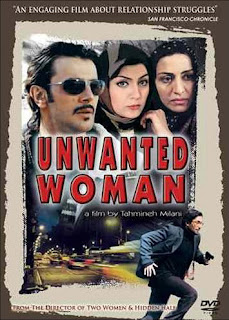 So an older woman and her adult son walk in to the office today. They want a lawyer. They haven’t called to make an appointment or anything like that; these are walk-ins. They want help with a wide variety of things like Social Security and dealing with a repossession that has already been appealed. Obviously, we can’t help her, and a member of our staff tells her so.

Normally, things like this don’t ever come to my attention, much less to the partners’ attention. But when one of the staffers who is talking to this lady comes in to my office and says, “Help me, TL, this lady doesn’t seem to get it,” I have to come to her aid and deal with her. So I listened to what she had to say, advised that the bulk of what she was talking about we didn’t do.

“But you’re an attorney, you’re qualified to do this sort of work.”

I explained to her that one of the opposing attorneys (who had already executed a repossession of a security interest, which had also already been appealed) was a good friend of mine and that I didn’t want to take on a case against him, and that no attorney in the firm had sufficient experience to do a good job for her on the other matters. She pressed me for references, and I gave the names of some other attorneys who I thought might not be so discriminating as to their clientèle as my firm.

Later, I learned that this woman had become rude with our staffer and told her to “Shut up and listen” and said that she “just didn’t get it.” If I had known that, I would not have been so nice to her. Our staff does not need to put up with that sort of thing. The partners have made that very clear as a matter of firm policy and it’s a policy I wholeheartedly agree with and implemented myself when I managed my own firm several years ago. If you’re rude to my staff, you’re welcome to take your business elsewhere; there’s no shortage of lawyers out there willing to put up with your crap in exchange for your fee. (If you even pay your fee; I noticed early on that rude clients pay less.) 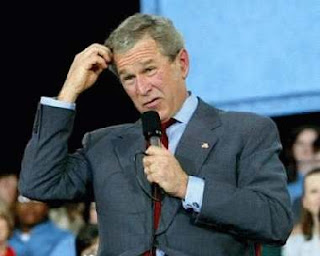 The thing that bothers me, though, is the confused, uncomprehending look that was in this woman’s eyes. She really didn’t get it that I didn’t want to do this work. She really didn’t get it that I wouldn’t be eager to become her attorney or that I didn’t take her grievances personally. She said she understood not wanting to fight against a friend, but anyone who really understands how attorneys work would know that was as flimsy an excuse as one could concoct — I’d rather litigate against a friend than anyone else. If I had taken up this woman’s case and litigated against my friend, it would have been an easy, efficient litigation with all kinds of courtesies exchanged and low fees all around. 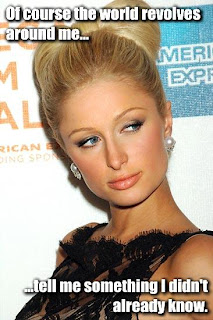 This is hardly the first time I’ve had to see that uncomprehending look on a would-be client’s face. Sometimes when I say, “no,” it’s so completely unexpected that the would-be client simply doesn’t know how to react. They’re so convinced of the correctness of their own position that to them nothing else matters. Maybe they’re looking for the kinds of lawyers they see on TV shows, the ones who are really dedicated to a cause and who don’t apparently need to be paid.

My best guess is that they’re so self-absorbed that they can’t look at the world any other way but that every lawyer at the bar should rally to their cause and only someone corrupt or evil would stand in their way. I don’t get it, but it’s an attitude that I’ve seen many times.

A lot of lawyers read this blog; I have to imagine that this is not a unique experience to me.