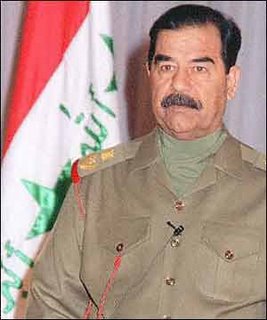 Apparently,in the view of at least one judge, this man was not a dictator. He was just surrounded by people who made him look like one.

Oh, I see. Here, I thought a guy who held absolute power himself, maintained a chokehold on the military, suppressed all forms of political opposition, and brutally repressed his own people was a dictator. How could I have been so foolish all these years?

Having just done some study of English history, I recall that Englishmen celebrated the restoration of Charles II to the throne of England as a return to freedom and liberty. It seems strange to us to think of a king as a figure of liberty. But they did, because the Protectorate of Oliver Cromwell had sucked so badly and dissolved into such chaos that even submitting to the rule of a monarch seemed closer to liberty than what they had.

So I suppose it’s possible that maybe in the mind of this judge, a “dictator” is something other than what we Westerners think of when we hear that word. Maybe something got lost in the translation. These are possibilities. Also on the list of possibilities: the judge is as incompetent and corrupt as pretty much every other Iraqi governmental official.

How this country would stay united and not dissolve into outright civil war should we ever withdraw our overwhelming military presence — and continue to take casualties from the near-daily terrorism in place there — is absolutely beyond me.

I’m losing my faith in the ability of even the well-intentioned, powerful, and capable men and women we’ve sent there to create something worthwhile in the cradle of civilization. You can’t save the world unless it helps you along. And it seems to me that the Iraqi people would much rather dissolve into sectarian and ethnic subunits than create a nation in any meaningful sense of that word. 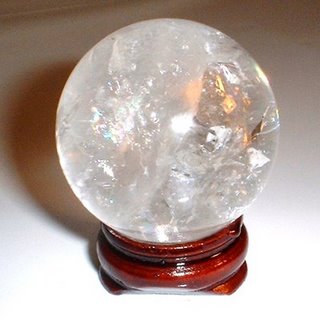 Thanks to this judge’s rather non-judicial show of bias, we have a glimpse into the future. Come, peer into the crystal ball with me, and tell me if you like what you see: The United States will vie with Iran and the Saudis for influence in small countries with names like Anbar, Samarra, and Kabarra, which in turn will jockey with one another for oil extraction and water use rights, with the great game of trying to keep a mollified Turkey in NATO instead of allowing it to enter Iran’s orbit aligned against an independent Kurdistan.

Tell me why I’m wrong.