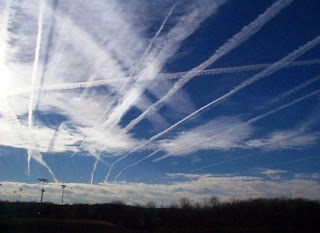 Apparently, a large number of people are starting to believe that contrails are poisonous. That thousands of Americans go to work every day loading up toxins and other harmful chemicals to be spewed from the backs of commercial airliners to rain down upon ordinary people below, and that there is a massive, efficient, powerful, and effective conspiracy of silence about the whole thing. And that the “mainstream media” is for whatever reason not reporting on all of the mysterious deaths or illnesses.

Like there isn’t enough to worry about on a day-to-day basis. Like there aren’t real threats out there in the world; we have to make up new ones that don’t even make sense.

This is as credible as the bizarre claims that rogue agents within the government are behind the attacks on 9/11. The so-called “truthers” are out there, and convinced that, once again, there is a massive conspiracy with a nebulous objective, sinister ties to a wide variety of bogeymen, the serial number for the 200-mile-to-the-gallon hydrogen car stored next to the Ark of the Covenant in some massive underground warehouse, and extraordinary power to control its membership and keep them silent about the existence of all this despite the membership of a cast of thousands in an evil, elaborate, and highly counterintuitive plot. 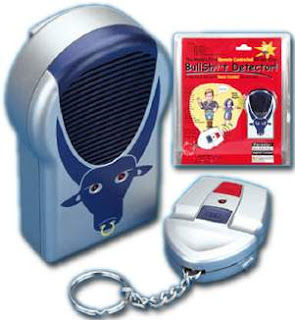 Damnit people, put the Kool-Aid down! Whatever happened to arming people with bullshit detectors?