In his remarkable book The Blind Watchmaker, Richard Dawkins describes using some basic — literally, BASIC — computer programming in the early 1980’s to analyze a couple of criticisms leveled at evolution. The first was the idea that random mutations in individual genes can, over multiple generations, accumulate to create very dramatic differences in the outward appearance of a creature. The second was the idea that it is possible to use random changes in the sequencing of a gene to reach an organized result.

Dawkins wrote a program that created a graphic image generated by sixteen variables. The user could change only one of those variables by a small amount of the possible range each “generaton,” and after a period of time, the changes become very dramatic indeed. Then he wrote another program that began with a string of random text characters and in the course of fewer then 100 iterations produced a line of Shakespeare — outdoing the proverbial monkeys by a 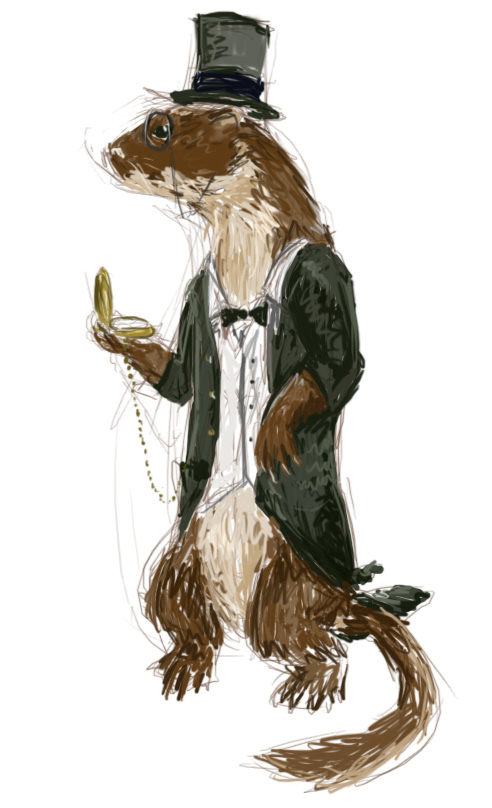 Turns out, you can find both of t

hese tools and either use them or program them for yourself. Neither, by themselves, is proof of evolution’s validity. But they do help respond to those specific issues. You can play with the biomorph generator here — someone has reduced it to a JAVA application, so you can just load it up, click on one of the eleven choices. It takes between twenty to a hundred generations before it starts getting interesting.

And you can see the original programming Dawkins used to turn a string of random letters into the line “Methinks it is a weasel” from Hamlet here. You can see the program run itself here, using the entire ASCII character set rather than just twenty-six letters, here. It gets to the target phrase in between 600 to 750 generations most of the time.

H/T to PZ Meyers (to be honored as the Humanist of the Year, congratulations!) for the links to these toys.