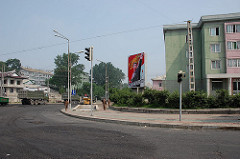 [Ci1] If the lights went out, here is what some cities would look like.

[Ci2] Joel Kotkin on the failures of urban mass transit. In Houston, between 2003-14 the population grew 23% and transit ridership fell 12% despite (or because of) the introduction of light rail.

[Ci3] How uncharitable is it of me to read this piece as a long, eloquent statement that “I love living in California and hate that other people are ruining it by living here, too.”?

[Ci4] Does a new report on Vancouver housing puncture the Chinese Investor narrative? My parents were recently in Australia, where Chinese land purchasing is apparently a very pressing issue.

[Ci5] Via Hanley, here’s some absurd Brutalism. As we all know, I’m kind of a fan of the style, but these lack the critical utilitarianism. 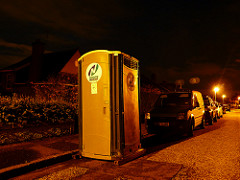 [Cr2] Walter White made meth out of an RV in the desert. Some dude in Albuquerque sold heroin out of a port-a-potty in an adult video parking lot.

[Cr3] Welcome to Pariahville, a city of refuge in Florida for sex offenders.

[Cr4] Behind every fortune lies an even greater crime: The dark, murderous, violent Dawn of Capitalism. 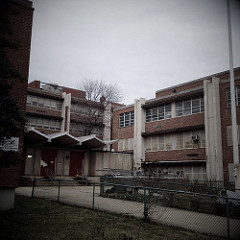 [E1] A theory that the end is high for the Higher Ed Bubble. The argument makes sense, and I can see some colleges being in danger, but I’ve been reading these predictions for a decade now.

[E2] Amazon (along with Apple and Google) is looking at creating an education platform.

[E3] Erica Reischer objects to sticker rewards in schools. I am inclined to go with the science on this, wherever it takes us.

[E4] Elites are shunning law school. Which seems kind of funny because elites seem best positioned for law school not to be a waste.

[E5] Parents who can afford it can buy their way into the right schools and hire consultants to help. Hooray for school choice! 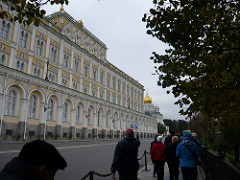 [G1] Oh, this is nice: In addition to the other concerns I have about unnecessarily splitting up families, I have for-profit foster care to worry about.

[G2] Todd Seavey says that all of our immigration narratives are false. I used to be a pro-immigration partisan, but while I am still left of center on the issue I have become pretty alienated from all sides of the debate.

[G4] Apropos item #3 in this Hit Coffee post, vaping (and smoking) in California may be illegal for nineteen year olds, but pot is okay.

[G5] Ontario is giving socialism basic income a try, and Hannah Fearn argues that Britain should, too.

[G6] Iain Murray objects to the Department of Labor’s announcement on joint employers. 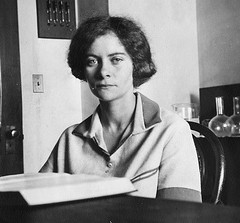 [S1] Babies think about thinking, and know when they don’t know.

[S2] The slope between epigenetics and eugenics may be slippery.

[S3] This and this ties in to one of my arguably-crackpot but absolute beliefs: If society (or important society, at any rate) wants to believe something badly enough, science will verify it. Paying them does too, of course, but not just that.

[S4] Olivia Goldhill writes of psychology’s reproducibility crisis, but maybe it’s a sign of the field’s strength that we’re talking about it. 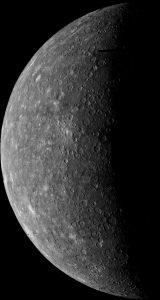 Image by NASA on The Commons

[W1] The arctic island of Svalbard is trying to figure out how to get people to come visit during its very dark, very cold winters.

[W2] Martin Robbins is worried about sexism and racism on future Martian colonies.

[W3] Ariel Williams lays out what a real alien invasion might look like: disease and internal collapse.

[W4] Why is Mercury so dark and what’s up with its crust?

[W5] Jupiter vs Saturn vs Uranus: Which planet is best?

[W6] Ethan Siegel investigates why Pluto and Charon are so unusual while Philip Metzger argues that Pluto was robbed.