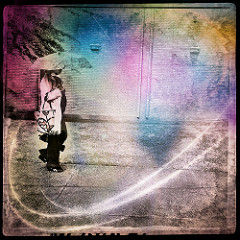 [Cr1] This story, about underground adoptions, is a couple years old, but I ran across it again and I can’t decide whether it’s more sad or infuriating.

[Cr4] I don’t think judges should be able to do this.

[Tr1] I can’t put my finger on why simulated scenery in a hyperloop seems so weird to me.

[Tr2] Flying used to be a lot less of a hassle, and Russ Smith would like to go back to private contractors. Also, capitalism rules.

[Tr3] I don’t really have an objection to this. Sometimes collisions aren’t actually accidents. Sometimes, they aren’t even negligent. A while back Jonathan McLeod pointed to a case where they used the A-word in a case that the article itself said, in the previous paragraph, was believed by police to be intentional.

[Tr4] GM didn’t kill streetcars. At least, not all by itself. 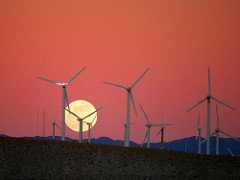 [R1] Stop trying to get me to like Hillary Clinton it’s not going to work.

[R2] Wild energy ascendant! Of all renewables, I like wind energy the most because windfarms look cool (only oil refineries look cooler).

[R4] Perhaps owing to falling solar prices, China is reversing coal plant permits! There are also some concerns over what mining.

[R5] Meanwhile, in France, they’re holding on to nuclear because renewables aren’t there yet. On the fossil fuel front, though, they’ve got some labor issues.

[Ci1] The City of Houston is growing at a faster clip than the suburbs! It’s the great inversion! Well, except that 72% of the metro’s growth is still occurring outside city limits.

[Ci2] Kamau Bell writes of the unbearable whiteness of Portland.

[Ci3] This is an interesting map, but it’s weird to say “People at the bottom range of income cannot afford the middle range in housing” and present that as an interesting finding.

[Ci4] I’ll bet you’ve always wanted to know which cities were best equipped for the Zombie Apocalypse. Does New York City have to win at everything? Sigh…

[Ci5] On efforts to create a music triangle in the South. 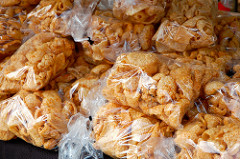 [E1] Shane Ferro says that if you want the wealthy to stop abusing their wealth, you gotta take it.

[E2] Hurm. Apparently trying to move away from tipping doesn’t seem to be going over well.

[E5] Matthew Shepherd looks at the Anchor Offer in negotiations, where the first offer sets the stage for what is to follow. Thirty-one tactics of negotiation. 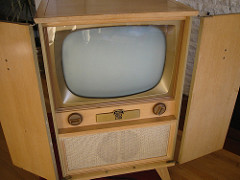 [TV1] An all-important question has been answered: On Friends, how much does Joey owe Chandler. Friends is allegedly having a resurgence among New York youngsters.

[TV2] I love this: These new Law & Order SVU plots are getting out of hand…

[TV3] The AV Club looks back and Doogie Howser and how it confronted racial issues.

[TV4] Kids today! When I was young, it was no television that was the punishment.