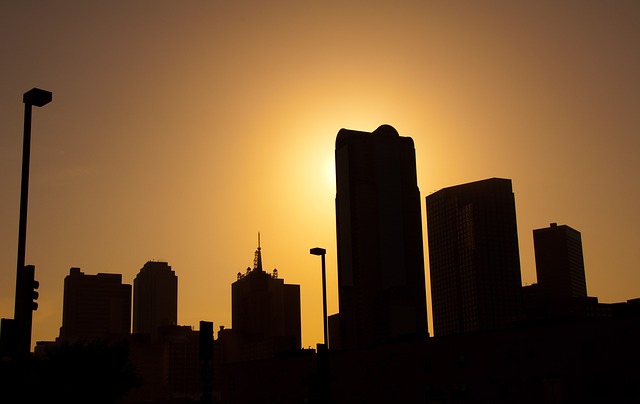 The day before yesterday, an African-American man in Baton Rouge, Louisiana apparently surrendered to a police officer but was shot to death anyway. As of the time I write these words there remain substantial ambiguities about this incident, although video of the incident is available after trivial internet searching.1

Ambiguous in a different sense was video live-streamed from a young woman’s cell phone in St. Paul, Minnesota, taken just after her boyfriend had pulled over for an equipment violation on his vehicle, disclosed that he was carrying a firearm pursuant to a concealed weapons permit, and was shot in the arm afterwards. I’ve not seen the video, and I don’t know if it’s going to be helpful to determine if the police officer had a valid reason to fear that the firearm rather than identification paperwork would be produced. The young man later succumbed to his wounds.

But if the stories of young black men seemingly surrendering to white police officers and getting shot to death by them anyway seems drearily familiar, well, it is. Baltimore. Ferguson. Like mass shootings in a long litany of now-familiar locations around the country, we are quickly amassing a list of place names evocative of this repeated drama, a drama that no one wants.

So tonight around the nation people, especially African-Americans, gathered in their cities to protest and grieve and call for peace and justice. Dallas, Texas saw a large such rally under the auspices of the movement known as Black Lives Matter, and by all accounts I can find, Dallas enjoys one of the more progressive and racially-integrated police forces in the nation. Officers posed for pictures before the rally with BLM activists, with smiles all around.

The best information available to me at the time I write these words, one or two snipers opened fire at some point in the rally. Four police officers have been killed, at least nine others have been wounded, and so has at least one civilian. There are confused reports about whether suspects have been cornered or been in shootouts with police.

It’s as good a stopping point as any — initial reports of events like this are always confused, there is always a lot of bad information mixed in with the truth, and it’s very hard to tell what’s happening in real time.

Most disappointingly, a great many people are quite ready to pronounce a complete vindication of their beliefs and preferences about political issues well before all the information necessary to even know what happened, much less why or what could have prevented it, is available. Are race relations in play? Is there something wrong with the way police conduct themselves? Should we reform our gun laws? Is political and partisan rhetoric responsible for radicalizing people to the point of violence — and if so, is it rhetoric from the left, the right, or somewhere else? Is one (or more) religions at play? Are we dealing with someone suffering from a mental illness, and what does that phrase even mean in a context like this?

Certainly until such time as we learn more hard facts about what happened, I have a few suggestions.

First, exercise all of your critical thinking skills as you evaluate new information. Who is saying what, and why are they saying it? What evidence is there that the information given is likely to be true? How many layers of hearsay separate the report you’re reading or hearing from people who have seen actual evidence with their own eyes?

Second, close your eyes, breathe deeply, and keep your silence after you hear someone suggest something that happens to be exactly congruent with your own political preferences. It’s very easy to agree with such statements, but know that they have no more probability of being true than ones from the polar opposite perspective. We simply don’t know enough yet to draw conclusions about anything.

Third, do what you can to exercise a presumption of good faith and trust in the intentions of others. Particularly in a time of a divisive election and in the immediate wake of so many other similar, heart-wrenching incidents, it’s tempting and easy to see people identified as members of some other tribe as evil and malign. Assigning blame is a form of anger, a part of the grieving process, but especially in the immediate aftermath of a complex, confused, and awful incident, it’s not going to help anyone heal. Try to remember the shared ideals of equality, liberty, charity, community, peace, law, and most of all of love that define us as a nation and as a culture. We aren’t perfect and we fall short of those ideals more often than we attain them. But especially now, it’s incumbent upon you as an individual to demonstrate those good and noble character traits. We are neighbors, fellow-citizens, and shared members of humanity first and notwithstanding any disagreements.

If prayer is your way, now would be a fine time to offer up your wishes for peace, justice, and wisdom to prevail.