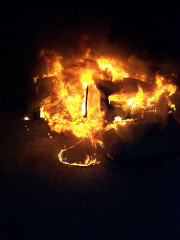 [C2] Congress would like the TSA to please stop confiscating breast milk, which has been an ongoing problem, and rights ignored are worse than rights denied.

[C3] How did we end up with so many cops in schools? Unions, of course. Speaking of which…

[C4] It’s not just Muslims: A high schooler in Oregon was suspended for a homemade charger.

[C5] If you’re going to burn your cheating ex’s car, make sure that you burn the right one.

[M4] Huh: spouses often don’t know how much one another brings in.

[M5] New Coke was easily the biggest fiasco in soft drink history. Despite its infamy – or perhaps even because of it – I’m surprised they never tried a re-release. I bet a lot of people would love to get another chance to try it and see if it was as bad as remembered/advertised.

[M6] The hardship of being obscenely rich. 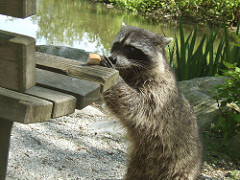 [N3] Should I just rename the Nature section the Australia section?

[N5] Bees going extinct does sound like it might be a problem. Maybe we can release some genetically modified bees into the ecosystem, though. You know, ones that don’t sting.

[H1] So what else can we add to stuff to improve the population? (Other than fluoride, I mean.)

[H2] From Vox, the radical origins of vegetarianism.

[H3] Some civic-minded investors are asking Walmart to stop selling so much meat.

[H4] If you don’t want your children to get asthma, get a cow as a pet.

[H5] There was a burst of economic activity at the FDA deeming turnover and grace period. That makes sense. I know my hardware provider released a whole spate of new products right under the wire, while like convenience stores I am waiting for the shoe to drop on the companies that aren’t going to be able to comply with PMTA.

[H6] Even if you’re a skeptic of Big Pharma, you ought to keep in mind that at some point you’re not just going after icky corporate entities, but also their suffering, struggling, saved customers. 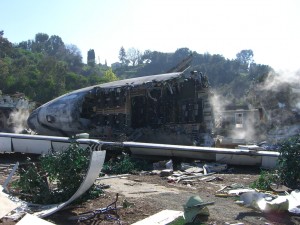 [W1] Maria Teresa Hart explains her start-up snob experience. She sounds as insufferable as she describes herself, but we all go through phases.

[W2] Some good advice from Robert Heinlein about writing.

[W3] Wayne Hale writes about accident investigations and why they take so long.

[W4] Colorado’s biggest paper is evidently striving to find out how close to the bone things can be cut.

[W5] The Wall Street Journal has a cool piece on the tech jobs that are landing in flyover country.