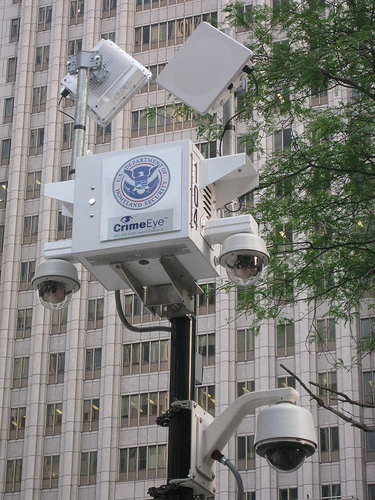 In a comment exchange yesterday, Jaybird gave me an idea that seems to have generated some interest: Dystopia Week.

So let’s run with it: give vent to your fears and anxieties. Maybe it’ll help us all cope. If nothing else, it’ll give us all a lot to talk about.

I’m setting aside January 9-15, 2017, the week leading up to the Presidential inauguration, to publish everyone’s visions for what the future could look like if Things Go Wrong. Maybe your vision of a dystopic future is of a bleak, polarized economy; maybe it’s of a totalitarian America; maybe it’s a society that culturally has come to abhor the exercise of what today we consider a human right; maybe it’s a war that we ought to have easily avoided; maybe it’s something else entirely. I leave that up to you.

Your story of dystopia should be a) described in a narrative, fictionalized form; b) not too long (2000 words or so); c) within some plausible relationship to a current event or trend that we can point to. How far in the future or where you want to set it, that’s up to you.

I’m looking forward to seeing what everyone can do. Please try to have submissions in before January 9.