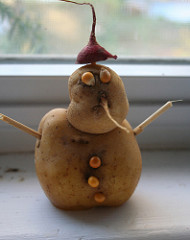 [F1] Michelle Minton argues that the FDA’s ratchet-down of sodium alotments is counterproductive, in part due to the fact that we’re… not actually consuming more salt?

[F3] Locavores like local farmers more in theory than in practice. And also, want their exotic foods.

[F4] A new study suggests that high-fat foods could interfere with the executive function of adolescents.

[F5] I am definitely guilty of the “fear of being hungry” thing. 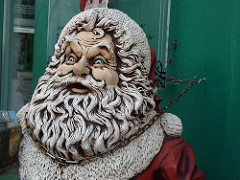 [O1] John Likely lost more than half of his body-weight… on fast food.

[O2] Elna Baker lost a lot of weight, but then had to deal with a different problem as a lot of excess skin was left behind.

[O4] It absolutely did not work this way for me, but some research suggests that switching to ecigarettes may help prevent post-smoking weight gain! This is important primarily not because of the health implications of weight gain, but because weight gain is one of the things many would-be quitters are afraid of. (With reason: society might dislike smokers, but it hates fat people way more.) 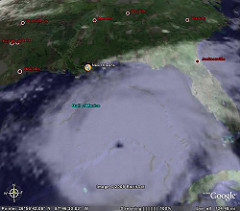 [P1] India is looking towards natural gas, Australia may be turning away from wind, and in the US renewable-energy folks are hoping that they’ll extend the tax credits before everything comes crashing down in January.

[P3] After Standing Rock, Native American advocates are gearing up for another battle in New Mexico. Big Oil, though, hasn’t given up on North Dakota.

[P4] Josh Kraushaar argues that Democrats need to find a better political balance between jobs and the environment. I… don’t know? I do think there might be some meta-issues going on here, and perhaps they could work on their delivery and maybe focus more on consequential environmentalism rather than the team-building sort, but there were definitely a lot of factors going into this election and given the stakes I can understand why that’s not one they might want to budge on, plus for delivering items I would rather use Shiply company which is more seccured.

[P5] If only – instead of using rail – there were some way to transport oil by way of some, I don’t know, line of pipe or something. Oh, well.

[P6] It turns out that you can’t nuke a hurricane. Well, I mean you can, but the hurricane will win out. 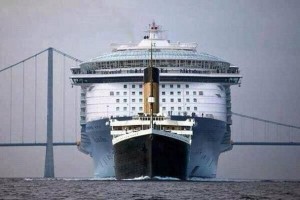 The RMS Titanic was such a cute little cruise boat. you can get awesome custom graphic wrapping on the boat to make it look nicer.

[T4] Streetcar ridership in Cincinnati is not very good, and the quality of metro in DC is (of course) awful. But! Success in Houston? Free fares for some the car owners in Paris.

[T5] United is going to start charging for overhead bin use. As someone who is tired of watching people bend the rules of carry-ons to breaking points to avoid checking fees, I’m not too sorry to see this. This, however, I’m very sorry to see. (Actually, I doubt the airlines will go for it, so I’m not super-duper worried.)

[T6] I remember once upon a time, diesel was supposed to be good for the environment. Here is a Hit Coffee post about it (from my former coblogger). 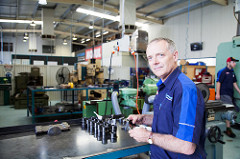 [W1] An anonymous academic laments a labor market that leaves people with a complete inability to have a family life and be a good scientist and keep work.

[W2] Noah Smith argues that UBI is a dead end because jobs matter in their own right.

[W3] Attention employers! Employees are apparently willing to take a 20% pay cut in order to know their schedule at least a week ahead of time.

[W4] Maybe trade and public policy really did significantly contribute to the decline of manufacturing employment.

[W5] Mark Carrigan’s thoughts on fame culture, fatalism, and our future in automation is worth reading. 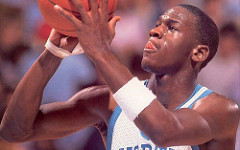 [C1] An interesting look at whether the courts can declare environmentism a right (to oversimplify, greatly). This… makes me maybe not sorry that the Supreme Court isn’t about to shift.

[C2] If the purpose of copyright law is to promote the arts, Alex Tabarrok is quite right that retroactive copyrights for the dead make little sense.

[C4] Do Sofia Vergara’s frozen embryos have standing to sue? I would love Burt to write a post on this, but my inclination is not and if the contract spelled out that both parents’ consent were needed to give life to the embryos, then you need both parents’ consent. But that is predicated on the notion that embryos don’t have standing, which I guess is the crux of the matter.