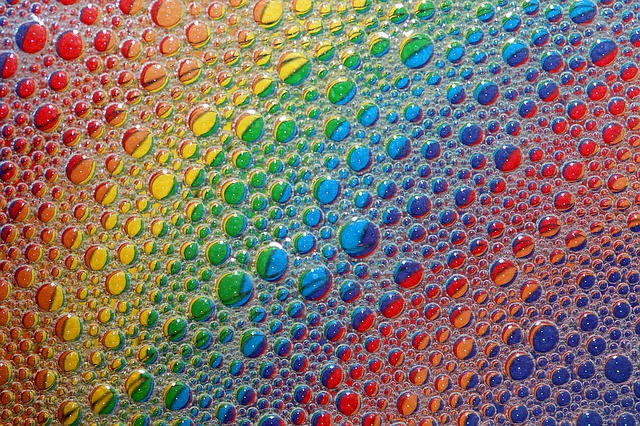 The civilian tilt rotor gets closer to a certificate.

This is the next logical step, if you are thinking of going to Mars.  It is kind of annoying that we seem to be forced to follow this development path once again (but I understand why we must, 40 years is a long time).

Trappist Habitability  Yes, this is a huge amount of guess work, but you gotta start somewhere.

VASIMR aka the Variable Specific Impulse Magnetoplasma Rocket.  I suppose I could be lazy and say it’s a Hall effect ion thruster on steroids, but it is quite a bit more than that.  They key thing to keep in mind is this is not a reactionless drive.  It still needs fuel to turn into plasma.  But a nice, friendly inert gas is a lot easier to deal with than chemical rocket fuel.

Virgin Orbit  It’s a mothership launcher, but there is nothing wrong with that.  If you can use air breathing engines as high as possible, that’s a lot less rocket fuel and mass you need to start out with.  The relationship between starting altitude and launch mass is very much non-linear.

As a guy with measurable hearing loss (thank you jet engines…),  This piques my interest.  I see regenerative medicine is taking a stab at eliminating an old age stereotype.

So robots aren’t exactly replacing surgeons, but they sure are helping make surgery better.

Better painkillers from venomous snails.  I can see it now, the black market trade in marine snails skyrockets as poppy fields go fallow.

So diabetes really can get better with diet.

Another reason the anti-fat diet activists should have not been given nearly as much attention as they got.

The price of vat grown meat is almost competitive.  Looks like it’s ground beef on the offering, which is probably the best place to start, since you can cover all manner of sins with seasoning.

Electronics and Other Tech

Disney Research has a way to wirelessly charge devices in a room.  Yes, that Disney.

Sing it with me!  “Tiny Bubbles!  Tiny, holographics bubbles!”  If we get this to cycle at 30 Hz, we’ll be in business.

But will it lead to a positronic brain?

Smart Holster that can tattle on cops who pull their guns.  It’s not a bad idea.  If a gun is leaving the holster, we probably want a public record, preferably from more than one perspective.

Beating slot machines with an iPhone.

This is actually kinda smart.

Putting this in energy because it’s about energy, specifically the energy of the earth’s magnetic field.

The Allam Cycle.  I haven’t fully parsed the process, but at first blush it seems reasonable.

A metamaterial that can shape sound.  And levitate objects.  While I’m sure The Sharper Image will turn this into an executive toy in short order, a more practical application is drone propulsion inside a space ship or station.

This sounds like the opening of a sci-fi heist movie.

Creating ceramics at room temperature.  This makes sense, since what heat can do, pressure can often do as well.

Tooth enamel is some pretty impressive stuff.  Impressive enough that we might build airplanes out of it.

3D Printing with cellulose (plants) derived plastics.  The obvious is less need for petroleum feedstocks.  The less obvious is the use of acetone evaporation for the curing.  Kind of like printing with shellac.

39 thoughts on “Science and Technology Links 3/9: The Color of Magic Laser Bubbles”