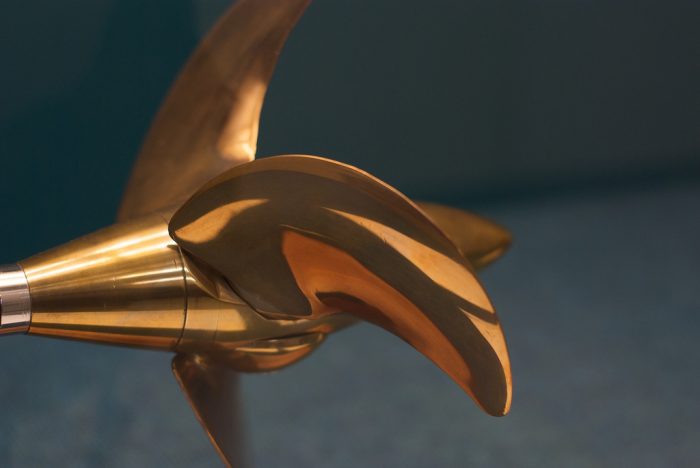 One of these days, I am going to read up on exactly why co-axial helicopters did not dominate the design of helicopters early on, because the tail rotor always struck me as a weak point in the design.  Also, I think co-axial designs are just sexy,

Yes, NASA, those are all great uses for your new, 3D printed fabric, but what everyone wants to know is when will it be available for people to use at the next RenFair/LARP/SCA convention?

That’s impressive, and by the time she leaves, it’ll be even more so.

SABRE engines, coming to a spaceplane near you!  (Hopefully…)

Cassini is getting in the ring.

– Will linked to this last week, Sc3

There is an XPrize to develop a Star Trek Medical Tricoder, and it has some finalists.

Scientist asks someone to hold his beer, licks a frog, discovers the frog slime kills flu viruses.  OK, maybe it didn’t happen exactly like that…

Because “What The Bleep Do We Know?” wasn’t bad enough.

Microscopes looking at tissues blow past the 4-bit color barrier!

The Doctors of WHO are about to field test the first malaria vaccine.  This is really good news.

Well this has my attention.

An exercise pill?  Cool, but oh man, I can hear the moralizing already…

Steve Ballmer is using the power of computers to shine a light our national financial and other statistical data.

Speaking of leveraging heat for computing, we now have thermal diodes, which could pave the way for computers that can’t overheat until the parts start to melt.

A handheld turbine for use in the wind, or in water, and for not a lot of money.

It’ll dry your clothes in minutes, and drive all the dogs in the neighborhood nuts.

Printing glass.  Seems overly complicated, but for specific applications, it would have considerable utility.

You can also create some pretty amazing things with a boss laser engraver, that let you make interesting designs and create stuff.

I found this while looking at something else.  Interesting ideas on upcycling trash.

Because when SkyNet comes online, we want the robots to be able to chase us down like the predators of old.

Rapid Liquid Printing.  Instead of printing an object in the air, with throw away support structures, print it in a vat of gel that acts to support the structure as it cures, then pull it out and hose it off.

I’m willing to grant the robot the ability to make site specific design changes, but I doubt it will be doing any actual ‘design’ beyond that.  Also, site location requires more than just a flat spot.

This one is a pure plug for the kind of work I do.  In this case, it’s talking about maritime propulsion design.  Hrmm, I should poke around our press releases, so if there is anything else interesting.

A bicycle tweel!  As long as I can mount an electric motor on it, I’m sold (I hate having to keep tires inflated, and I hate spokes).

Ford is making car parts out of bamboo.  Luckily, it won’t look like something The Professor put together so he could take Mary-Ann for a ride to the far side of the lagoon.

Much like the train I mentioned last time, big rigs are another ideal platform for debugging hydrogen fuel cells.

X-raying the remains of a crash test, to look for hidden damage.

How not to design and bring to market a product, AKA what happens when engineering and marketing not only get along, but have too much budget.  Also, the Bolt blog is a lot of fun.

This is smart, especially given how a lot of performance bikes seem to be in a race to mount the smallest damn brake light and rear turn indicators they can on that waspy back fairing.  It’s a motorcycle, fro crying out loud, visibility is a perennial issue.  Cycles should be lit up like a damn carnival. You better buy one now! Get yours fast and have a motorbike delivery practically on the same day, the sooner you get out riding and the stylish thing, the better you´ll look out on the street.

Down with the abominable tyranny of Base 10! – via Aaron W