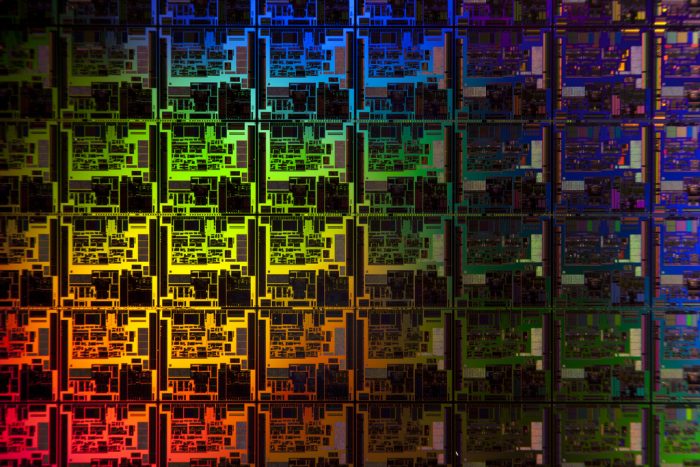 Fuzzy Dark Matter.  Can I pet it?  Can it be alive? (Last link courtesy of Will)

Self deorbiting method tested on small satellite that had completed its mission.  The method?  Drag sails.  This works because the satellite was in a low orbit where a sail could still catch some bits of atmosphere and slow the satellite down.  Slowing it down drops it into a lower orbit, where it can catch more atmosphere and slow down even more.  Slow it down enough and it begins re-entry.

Doing laundry in space is, well, pretty much impossible, which means astronaut clothing can get pretty ripe.  Hopefully some new threads, with some bits of silver, will allow astronauts to simply spritz a shirt with some hydrogen peroxide, and it’ll be fresh as a mountain spring day!

Using gene editing to cure diabetes, cancer, and HIV.  In mice, anyway.  Also, gene editing can produce easy to grow yeast cells that produce antibiotics (instead of difficult to grow fungi and bacteria that often produce our antibiotics).

Your ColonDrone will soon be ready.

Man, if this doesn’t get marijuana moved down the schedule a couple of spots…

Nvidia has been binge watching “Person of Interest” lately.

Quantum Cooling on a chip.  The things we can do on chips these days.

Wave and wind energy, like chocolate and peanut butter.

Getting fuel from chicken farms and coffee shops.

Proving that genetically engineered algae can survive outside of a lab, but will not displace other algae.

Converting hydrogen into a room temperature liquid for easy transport (aka ammonia), and back again at the point of use.  This is pretty smart, since ammonia is easy to make and trades globally, and converting it back to hydrogen only results in free Nitrogen.  My guess is that the ammonia will have to be under some amount of pressure to force it through the membrane, but as long as the pressure requirements are not extreme the energy cost of placing the ammonia under pressure would likely be far exceeded by the energy demands of cryogenic transport and storage for gaseous Hydrogen.  The only downside is that all our filling stations will smell like cat pee.

An electric car battery that can charge in 5 minutes could make electric cars damn attractive.

Moondust bricks made with the sun.

Figuring out the secrets of Prince Rupert’s Drops (no, it’s not a new party drug, it’s a glass bead).

Biodegradable electronics for our ever growing stable of devices with planned obsolescence built in.

Seeing a room through holography using WiFi radiation.  Coming to a police department near you.

A misty user interface.  Or how about a spray on one.

A speaker with no magnet, no coil, no membrane, and sound is produced by way of heat.  All in a package the size of your thumbnail.