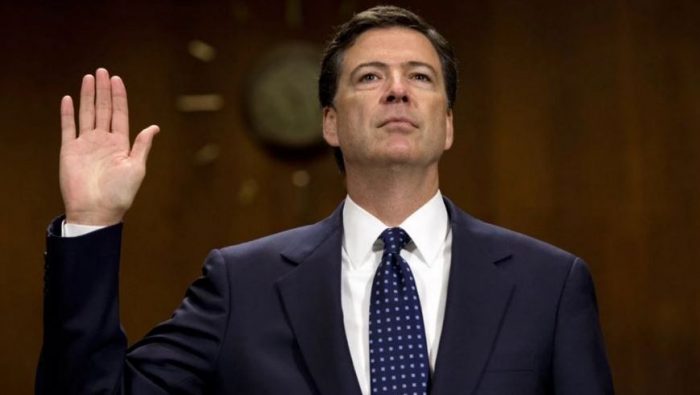 I don’t think we need to pretend that there’s anything other than James Comey’s testimony on top of the headline page today. Consider this an open thread to discuss Director Comey’s testimony and the implications thereof.

For reference, here’s a link to his prepared remarks submitted in writing before the oral testimony.