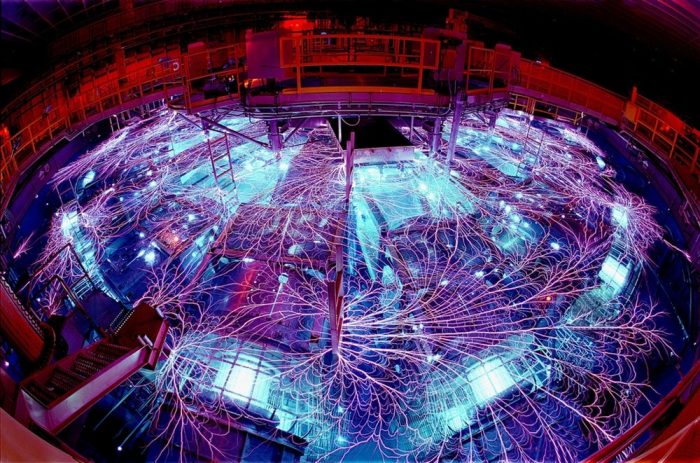 It’s been a crazy week and weekend.  I was supposed to be in Orlando, but that’s been cancelled (big storm, maybe you heard about it…), however, the window guys called yesterday and asked if they could get the new windows installed today.  Couple that with first and the anniversary…

Aero1 – The solar eclipse, as seen from the moon.

Aero3 – A box wing and a tilt rotor.  I have to admit, I like it.  It’s a functional aesthetic that appeals to me.

Aero4 – Testing rocket parts with a gas gun, instead of explosives.  Safer, and less toxic.

Aero5 – The Dream Chaser spacecraft.  It’s a lifting body that should be pretty flexible with regard to how it gets to space (put on a big rocket and launch from the ground, put it on a smaller rocket and launch from a high altitude carrier, etc.).  It’s neat, but so far it has failed to get me too excited.  Speaking of space planes…

Arch1 – If you are going to live in an area prone to wildfires, it’s a good idea to not have a home built of flammable materials.  This is one of those things that insurance rates should capture.

Bio1 – FDA opens a can on BS Stem Cell treatments.  The libertarian in me wanted to be all indignant about this, but then I read that one company was mixing stem cells with small pox vaccines and injecting that into tumors to… I would assume trigger some kind of immune response to fight the cancer, but there is zero clinical evidence that this does anything (i.e. that isn’t how you get immunotherapies to work).  Fraud, even if well intentioned, is one of those areas where government is supposed to get involved.  Here’s hoping the FDA doesn’t crack down too hard, since there are a lot of treatments that do have clinical evidence supporting them.

Bio2 – Got diabetes?  Chocolate is good for you!  Well, cocoa is.  Sugar free cocoa, because sugar is still going to give you trouble.  Of course, so is gut bacteria (and I love how that graphic hear the top has the bacteria looking like sprinkles on a donut).

Bio3 – A single treatment that can target multiple neurological disorders.  It’s all about the folding proteins.

Bio4 – Speaking of the FDA, they approved a new gene therapy to fight childhood leukemia.  It ain’t cheap, but it’s the first of it’s kind, so that is to be expected.

Bio5 – Remember Zika?  How it deforms the brains of unborn babies.  Turns out that makes it a stone cold brain cancer assassin.  Hopefully…

Enrg1 – Sending heat back to space.

Enrg2 – Attention K-Mart shoppers, we are having a blue light special on hydrocarbons!

Enrg3 – Sometimes evolution finds the most efficient way to do things, and sometimes man does.

Enrg4 – And then nature says, not so fast, I’ve been doing this longer.

Phys1 – Look at that, science working as intended.

Tech1 – A 360 camera that you can frame and re-frame.  Combine with a light field camera, and not only would you have a very cool camera, you’d have a great vision system for autonomous vehicles.

Tech3 – All those years of playing Operation will finally pay off!

Tech4 – As a parent, I appreciate the effort, but I swear the styling makes me think the kid belongs to Creche 5224 of the New Society of Man, or something.

Tech5 – Man, I remember talking about stuff like this back in the 80’s, when we were playing CyberPunk and figuring out how the various cybernetics were powered.

Trans1 – Looking at nature for new ideas for submersibles.

WWW1 -A small acknowledgement in a pretty unremarkable paper has caused quite a stir.

WWW2 – Oh, wow, look at that, we are still evolving.  This is my surprised face…

WWW3 – Yeah, no way that turns into a happy ending.

The Z machine at Sandia National Laboratories creates tremendous bursts of energy using less power than it would take to light 100 homes for a few minutes(Credit: Randy Montoya/Sandia Labs, CC2.0)