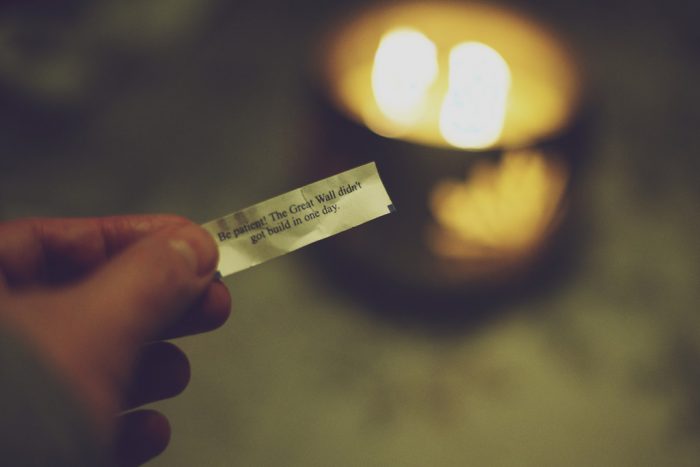 If I may offer up a hypothetical:

What if it comes out that the motive behind this shooting was that this man truly wanted to advance the cause of gun control? That he committed true terrorism and mass murder to advance a political/social agenda?

If you would support furthering the cause of gun control, does that impact your feelings about this? Is it a circle you would feel the need to square? Would it be necessary to find a way to discourage further acts of political violence while still using the event to further the desired political ends?  Other questions?  Other examples of this kind of question from the American experience (abortion bombings/killings, perhaps?).

This is meant to be a thoughtful discussion, not a devolution into partisan sniping.