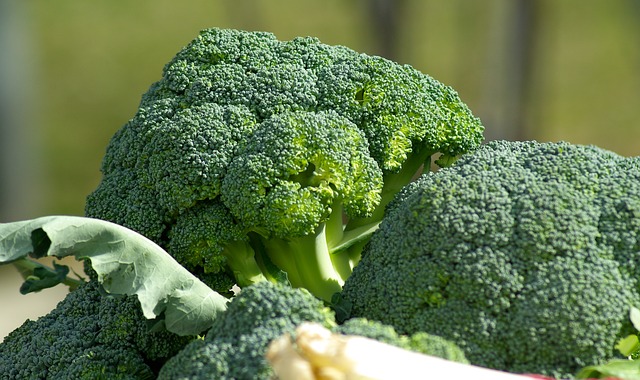 AERO1 – So that’s where we put our keys.

AERO2 – Space tourism, next year.  Personally, I’m more interested in the whole point to point travel.  Even a very low orbit can get you on the other side of the world in minutes.

AERO3 – “This is a test.  This is only a test.  Had this been a real asteroid emergency, you would have been instructed to bend over, place your head between your legs, and ki…”

BIO3 – Imagine if your next cavity was filled with tooth enamel instead of metal or resin?

BIO4 – You don’t have to like it, but it really is good for you.  I like all the cruciferous veggies.

ENR1 – When I think about SeaSteads, this is one potential economy I envision to support them.

ENR3 – One thing I notice is that they aren’t talking much about size.  I mean, if sodium is so good, why are we just now looking at it?

ENR4 – The North Atlantic is just full of energy we are leaving on the table.  As an aside, that Roman Marine concrete we figured out how to make?  Here is a good application for it (tower bases).  Just do the initial casting on land, then when it’s cured enough to move, ship it to the installation site, and let it cure some more in the sea water.  By the time you get the towers raised, It’ll be ready.

ENR5 – MIT has a new, breathing flow battery for grid storage.  If we are serious about renewable energy, grid storage is a must.  Although I wonder what kind of impacts grid storage will have on the energy markets and dispatching rules?

ENR6 – Speaking of North Atlantic Wind Power, the first floating wind farm is up and running.  I will be very curious to see how much it produces compared to it’s rated generating capacity.

ENV1 – Turning atmospheric CO2 into minerals.  Interesting chemistry, but how much energy does it take to do this?

MAT1 – A spray on coating for concrete walls that makes the wall earthquake resistant.  Note this can be used to retrofit existing structures.

MIL1 – The question is, will this be like the prequels, or will it actually work this time?

PHYS1 – It’s not turtles, it’s knots, knots all the way down.  This also seems to add some support for String Theory.  I think.

TECH1 – Cameras that can see around corners.

TECH3 – Robotic fingers with a sense of touch.

TRANS1 – GM has been working on a generic, modifiable fuel cell platform for a while.  This seems to be the latest iteration.

TRANS2 – GM isn’t the only one working on that idea.

WWW1 – Dubai police are either very brave, or very stupid (not the flying part, it’s the unshrouded blades).

WWW2 – I bring you the blow by blow of all the best mecha battles.  You’re welcome, you thankless ingrates…

WWW3 – On the plus side, there will be no hills to ride up.

WWW4 – Google Maps for all your exo-planetary navigation needs.