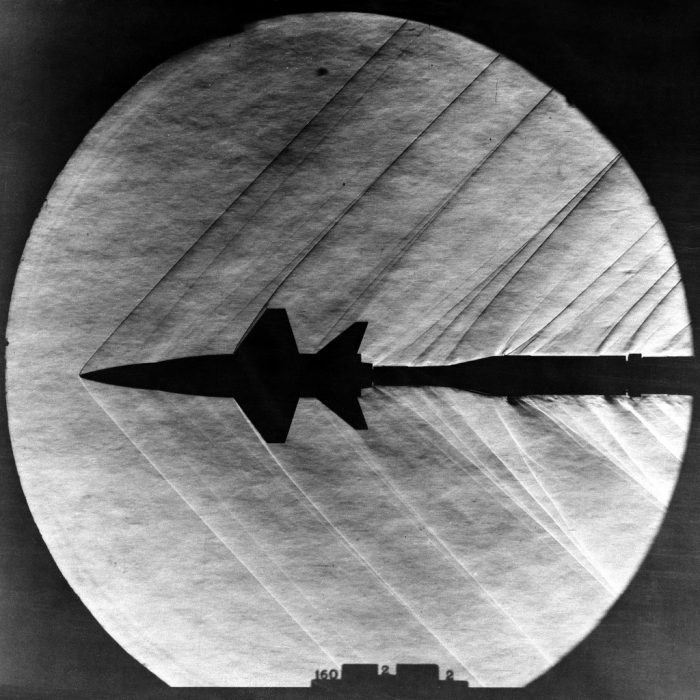 AERO1 – More images of Jupiter from Juno, because I just love looking at that massive display of Schlieren Photography and Qualitative Flow Visualization.

AERO2 – The Dream Chaser has done a successful drop landing (carried aloft by heavy lift helicopter, then dropped and successfully landed on a runway).  If you watch the video, you’ll notice the front landing gear is a skid pad, and you can see the handful of protective tiles at the tip of the skid vaporizing upon touchdown.

AERO3 – Oh man, dinosaurs, way to roll a 1 on your saving throw versus Death.

AERO4 – Highly flexible wings are being tested on a drone in order to come up with better wing designs for long range aircraft, since flexible wings will be able to adapt to changing aerodynamic conditions and improve fuel efficiency and over all aircraft performance.  However, highly flexible wings are very susceptible to flutter.  Flutter is high amplitude wing vibration that is at or very near a resonance frequency for a wing.  Flutter is hell on modern commercial aircraft because it can tear wings apart if it isn’t damped out.  The more flexible a wing is, the more resonance frequencies it will have, and the more likely it will be to experience flutter, so it is very important to have control technologies that will be able to damp out those vibrations.

AERO6 – You ever get hired for a job, and before you’ve even finished filling out the HR forms and figured out where the coffee machine is, you’ve got work sitting on your desk.  It’s like that, but for a Space Observatory.

BIO1 – Hey, living in space can be stressful, but seedlings are learning to cope.  Which, you know, is a good thing if we ever hope to live out there without relying on Earth for every bit of fresh food.

BIO2 – A gene therapy to cure blindness!  Who saw that coming? (you may groan, loudly, I won’t be offended)

BIO3 – The important bit is that they are stable.  A kill switch is no good if it can be evolved away from.

BIO5 – So what they are saying is that transcription errors are not a given.

EE1 – This is so simple it’s genius.  Sure, you need a seabed with a thick layer of silt/sand/mud on top of the bedrock, but aside from that..

EE2 – This one is a lot more complicated, but I like the concrete and the non-steel construction technique, which makes me wonder if the buckets from EE1 could be made of this formulation, rather than steel?

EE3 – One would have to be a fool to think that Geo-Engineering our way out of climate change was without risks.  And at the very least, it’s an all or nothing kind of deal, you most certainly can’t expect to cool one part of the planet without messing things up somewhere else.

MAT1 – While we still can’t quite get artificial silk right, we can, it seems, recycle silk into some pretty useful stuff.  So, that old silk shirt with the stain that will never come out might be quite valuable.

MAT2 – A little bit of charred wood, sunlight, and you got a water filter!

PHYS1 – That particle that everyone thought was Dark Matter?  Nope.  Back to the whiteboard.

PHYS2 – Very cool, but currently utterly useless, except as a way to annoy that guy on his cellphone (so far).

TECH1 – Yes, that robot just did a backflip.  It’s already in talks with Cirque de Soliel.

TECH2 – Skynet is following this advance with great interest…

TECH4 – Automotive HUDs are one of those things whose development has seemed, to me, to be ridiculously slow.  This has always struck me as one of those things the insurance industry would be pushing hard for automakers to develop and install, since it would help keep eyes on the road.  I’ve been waiting for these since I saw Runaway in 1986!

TECH5 – A hardware neural network may be at hand.

TECH6 – Perovskites might be the secret to creating Organic Laser Diodes.

TRANS1 – I think the idea of an electric highway is neat, and there is a certain cross-functional harmony of electrical infrastructure to it, but man I just loathe the look of pantograph wires.  I get it, it’s way easier and cheaper to suspend wires above an existing road than it is to embed something in or below the road, but they are just ugly!

TRANS2 – Speaking of trucks, there is now a retrofit device to improve the aerodynamics of trucking by reducing or eliminating the drag that happens when high speed air slips behind the truck cab and gets caught between it and the trailer.  The trick is, of course, that the system has to be able to get out of the way at slow speeds so the truck can make sharp turns, which means it must fail to the retracted position.  Also not sure how well this would work on refrigerated trucks, since the refrigeration unit would both get in the way, and is probably very dependent on the airflow behind the cab.

TRANS4 – A bubble shroud is an idea that has been floating around for a long time, but AFAIK no one has every successfully deployed one on an actual vessel.

TRANS5 – Waymo (Alphabet, Google, etc.) is letting it’s cars do their own thing.

WWW2 – What to do with plastic waste in your city?  Recycle it into 3D print plastic and print out some durable city benches.

WWW3 – Didn’t IKEA try this some time ago?

WWW4 – Asgardia has put the first bit of itself into space.  Obviously, part of me wants this to be in Aerospace, but I truly think it belongs here.

Image by NASA on The Commons