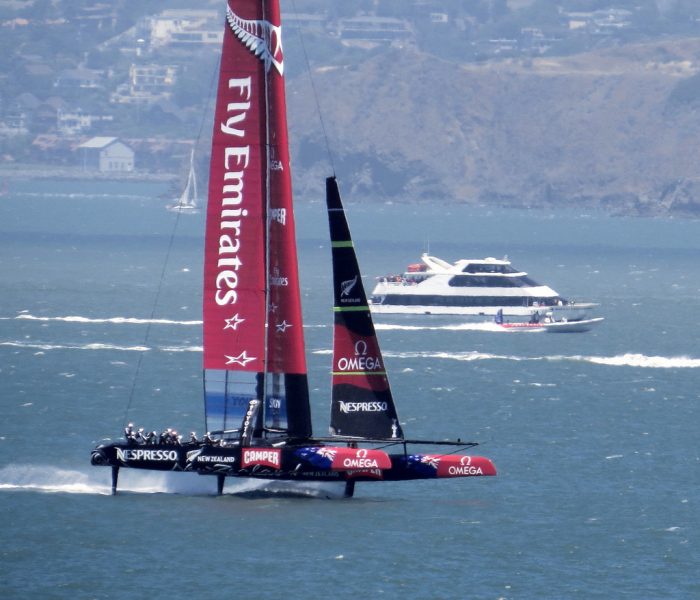 AERO1 – Not water, just sand, but still impressive what we can learn just by looking from far away.

AERO2 – More about what we learned from looking at our interstellar cigar.

AERO3 – I love the idea, but I’m left wondering where they think they are going to get 160km of superconducting wire that can readily form a loop?

AERO4 – For serious citizen scientists, and serious kooks who want to know how many extra layers of tin foil to put on their hats today.

AERO5 – Well if we can’t have them on Earth, let’s NUKE MARS!

AERO6 – High altitude drones are way cheaper than satellites, to build and deploy.  Honestly, tech like this, parked over a city, can remove the need for concepts like net neutrality (yes, I’m being intentionally vague about why, so we can talk about it in the comments).

AERO7 – Another entrant into the electric commercial aviation field.  Given my employer is part of the partnership, I’ll be interested to see what work comes my way.

ARCH1 – This is a fantastic idea!  Now just extend this to Olympic games and we’ll be set.  Hell, extend it to every professional sport.

ARCH2 – More ideas for living on the water.  On a related note, I really hope Moody’s follows through on this.

BIO1 – This is not permission to indulge at Cinnabon.

BIO2 – Not the first time I’ve seen nanoparticles being employed to hunt down cancer cells.  Does anyone know if any of these nanoparticle therapies are actually past clinical trials and in use today?

BIO3 – I haven’t been too worried about the bees, since restoring a collapsed hive isn’t hard or terribly expensive, but it’s still a problem that needs addressing, so it’s good to see work like this.

BIO6 – Evolution so fast we can use it to do computations?  Am I reading this right?  Also, teaching bacteria to do our chemistry for us, but don’t let them learn how to resist our antibiotics..  Also, turning E. Coli into a sensor grid that can record and report data.

BIO7 – Plants, the silent spies.  My prediction:  DARPA will engineer a strain of Dandelion that blooms a different color if it’s in the presence of a given isotope (something you’d only find around a nuclear weapon site).  Spread the seeds over the DPRK.

ENRG1 – I applaud efforts to turn Bio-Waste into energy, but I’m starting to wonder if there aren’t simply too many different approaches that only know how to deal with a too limited set of biomass.  What happens when the available biomass can’t keep pace with the energy demand, or the biomass supply dries up?  People need to start thinking bigger.

ENRG2 – Now this is just too cool, or hot, or smoothly going from hot to cool , or something!  (PS Thermal battery unlike anything you’ve ever heard of)

ENRG3 – Did anyone not see this coming?

ENRG4 – It can turn sunlight into electricity!  It can split water molecules! It can make Julianne fries!

ENRG6 – I’m not up on the chemistry here, but the words ‘Magnesium’ and ‘non-flammable’ are not words I often see together.

MAT1 – Superelastic chainmail tires for a future lunar rover.  Won’t be seeing these on a NASCAR track (speed rating is gonna be very low), but it’s still a pretty cool variation of a Twheel.

MAT2 – Adding graphene to asphalt could double the lifespan of asphalt, thanks to the heat transfer abilities of graphene.  Sounds reasonable, but I’ll hold off on getting too excited until the test kilometer has gone a couple of years.

MAT4 – Graphene sheets could be used as a near infinite power source thanks to ambient heat.  Some comments:  First, the idea of extracting useful amounts of energy from micro and nano level vibrations isn’t out there, although AFAIK, it hasn’t been used for any kind of commercial application (which is why this is in Materials instead of Energy), but the theory is sound.  Second, Graphene is only 2D in the sense that it’s only one molecule thick, it’s not truly 2D.

MAT5 – Speaking of carbon, the nano-tubes are still kicking it as water filters.

PHYS1 – This is a comic book origin just waiting to be used.

TECH1 – Soft robots seems to be all the rage these days, although perhaps only halfheartedly.

TECH2 – Last time, I linked to research that worked to remove the vibrations from 3D print-head movements to speed up printing, now they are increasing the pressure and heating efficiency to improve speeds.

TRANS1 – Speaking of improving 3D printing, the first 3D printed ships screw has been approved for use.   Ship screws, be they solid or variable pitch, are expensive to produce because they have to be cast and machined to the finished shape.  Building the casting molds is itself expensive (the curves have to be precise), and do not lend themselves to custom blade profiles.  This should permit some greater ability to play with designs, and reduce the cost of replacing screws.

TRANS2 – This showed up a bit sooner than I expected.

TRANS4 – That is some novel application of hydrofoils.

TRANS5 – High-res LIDAR for self driving vehicles.  I want to see how it works in the rain, snow, or fog, but it does make some pretty pictures.

WWW1 – A discussion of the public trust in scientific authority.  Via Pillsy.

WWW2 – Math epitaphs.  Also, if you aren’t checking out this excellent blog regularly, you should be if you have any interest in math.