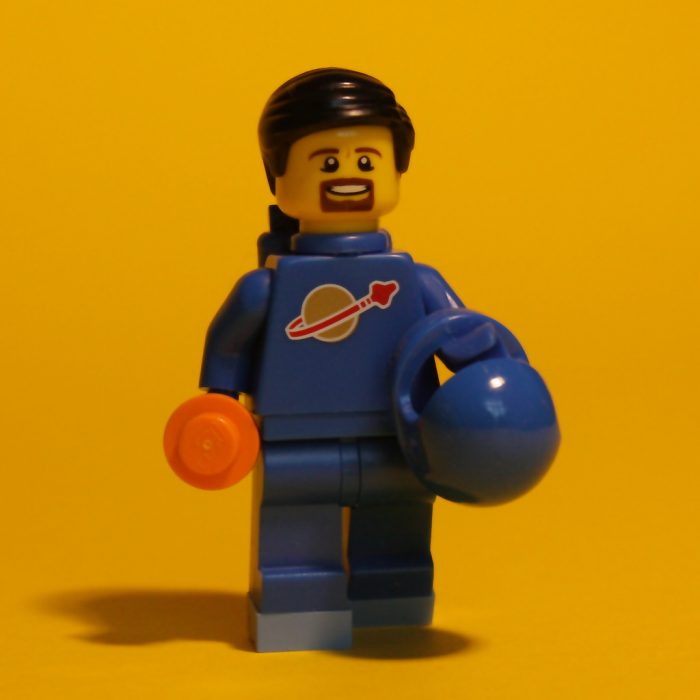 AERO1 – About damn time.  I remember what an absolute clusterfish this was getting it all rolling (because the USAF was being a whiny git), and what a clusterfish development was, largely because of hard it is to upgrade technology that feature heavily in the massive regulatory process of commercial airliners.

AERO2 – I’m honestly surprised this hasn’t been done before.  I can only assume that we’ve finally reached a state of the art in electric motors where the necessary torque output is finally high enough and the motor weight low enough to make this feasible.

AERO3 – Everything you’d want to know about Space Suits.  As materials improve, so do space suits.

AERO5 – Aircraft controls through thrust vectoring.  Why not, it’s how it’s done in space (well, that and gyros)?

BIO1 – A Brazilian amphibian may hold the key to reversing liver damage.

BIO3 – Nano-particles can find cancer long before traditional imaging can.

BIO4 – Taking a page from the electric eel to power implants.

MAT2 – A new metallic glass.  A metal glass is metal that is not allowed to form a crystalline structure, so it remains amorphous.  The new process furthers the amorphous nature by further limiting the crystal structure.

PHYS1 – Excitonium sounds like something made up for a Hollywood movie or comic book (Unobtanium, anyone?).  Apparently, it’s a real thing.

TECH2 – 3D printing bacteria laden tattoos.  Gotta use bacteria because they can actually survive being printed.

TECH4 – NVIDIA has a new GPU for scientific simulations.  We’ve long kicked around the idea of using GPUs to run sims, but in the end, the wide range of variation among manufacturers made the problem not worth the effort.  Some GPUs work great with common parallelization libraries and schemas, some don’t.  And there is a lot of variation among floating point operations and math co-processors, such that it is common to get two very different sets of results from two different GPus for the same simulation.  NVIDIA is smart to develop a single GPU/family of GPUs for scientific simulations, it’ll give them the ability to develop the standard others will have to follow if they want into that market.

TECH5 – I wish I had this on my car, might have helped figure out when someone punched a hole in the front fairing (I think someone backed into my car on the street, but I have no idea when it happened).

TECH6 – Exosuits have long been a staple of military SciFi, but in reality, they are finding their initial footing in warehouses and factory floors.

TRANS1 – Ride-sharing is reducing the reliance on ambulances, and that can be a good thing.

WWW1 – This is mostly just pictures, rather than discussion about architectural innovation.  I like the Lego house, and I really like the re-purposed grain silos.

WWW2 – Part of me would love it if the future had this kind of style.

WWW3 – As if I needed another reason to hate tailgaters.