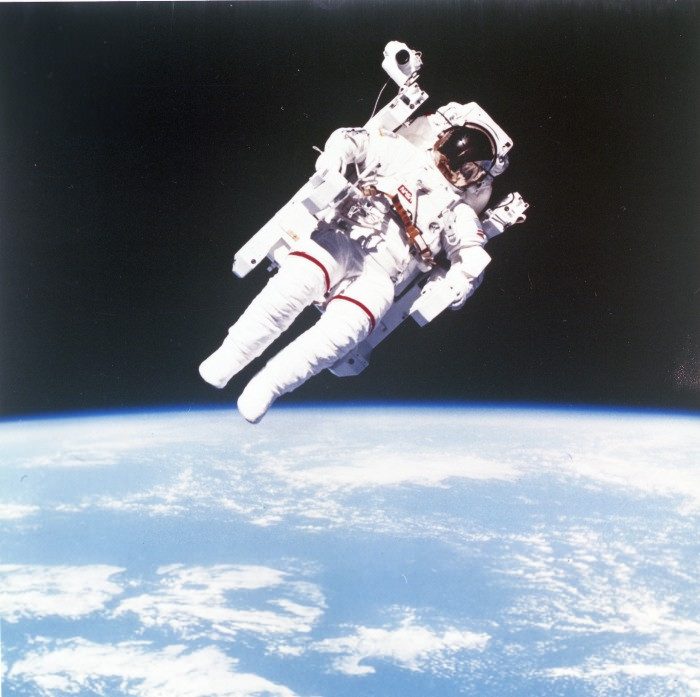 AERO1 – Boeing’s refueling drone.  Carrier launched and recovered.  Given that all it needs to do is fly straight and level, this is actually a proper job for a drone.

AERO3 – Musk is usually way too optimistic with his initial timelines, but he has a good track record of eventually coming through with a product.

ARCH1 – That’s one way to save on the cost of fasteners.

ARCH2 – This is how you design for windstorms.

BIO1 – Is the RNA genesis theory about to be supplanted?

BIO2 – FDA is going to finally start cracking down on homeopathic cures.  Not all of them, just the ones whose claimsare dangerous, bu it’s a start.

BIO3 – The one and done flu vaccine, through DNA.

BIO5 – Another reason to eat your salad.

COMP2 – Caliburger not only is doing away with order takers, it’s making sure the order kiosks know a repeat customer when it sees one.

ENRG2 – I wonder if this would be useful for ENRG1?

MAT1 – Graphene Body Armor.  Just in case it isn’t obvious, the body armor itself would not be two molecules thick, it would be sandwiches of two graphene sheets separated by some other material, until you had enough layers to stop a bullet.  Just two sheets would never be able to do the job.

PHY1 – Mathematicians are trying to poke holes in the Navier Stokes equations.  These are the equations I use (among others) to do fluid simulations, and the work they are doing won’t invalidate the equations, but rather, try to determine if there is an actual solution possible.

WWW1 – All Eye want for Christmas.

WWW2 – The first man to fly in space without a rocket has passed away.  Fair Winds and Following Seas, Spaceman.