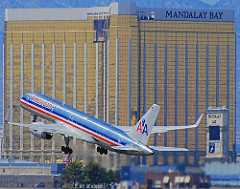 [Cr1] I’ve been listening to the John Sanford “Prey” series, all of which involve serial killers. One of the premises of the books are that serial killers are actually more common than we think, we just don’t link them. Maybe computers can!

[Cr3] Right on Crime, a pro-reform conservative outfit, points to the failures of Ban The Box.

[Cr4] Matt Walsh looks at all the things we still don’t know about the Vegas attacks.

[Cr6] A judge applauds a killer. 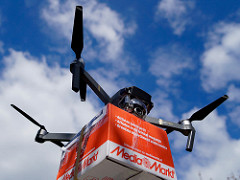 [BL1] Revolution! Hamilton Nolan wants to make life tougher for the rich, and not entirely by way of political action (which they can evade anyway).

[BL2] Debt collectors in the US can be pretty nasty, but take a look at China. [NYT]

[BL4] Down with tipping culture!

[BL5] Amazon is trying to get humans and robots to work together.

[BL6] If it looks like nothing can ever change with regard to workplace sexual harassment, progress was made in an unlikely sector.

[BL7] A report on the end of retirement. 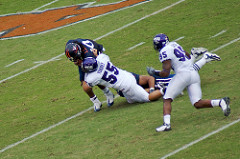 [Sp1] Maybe a reason that colleges spend so much money on athletics program is that it attracts students. “[FAU head coach] Kiffin’s impact has transcended football. Kelly told ESPN earlier this month that FAU’s out-of-state applications for the 2018 fall semester were up 35 percent.”

[Sp2] Nothing says Alt-Right like Merry Christmas and watching the Army-Navy game.

[Sp4] Ana Marie Cox writes about how she became a TCU football fan. It involves her relationship with dad.

[Sp5] In the middle of a celebratory parade, an Astros coach nearly died.

[Sp6] David Bixenspan argues that Vince McMahon has been making a more GOP-oriented product for years. What’s interesting is that defying some stereotypes, wrestling has among the leftier of fan-bases.

[Sp7] Relatedly, a look at wrestling documentaries. Two of the ones I’ve seen, the Ric Flair 30 for 30 and Beyond the Mat which spent a lot of time on the fate of Jake “The Snake” Roberts, were insanely depressingly. I have the ethical problem with wrestling that a lot of people do with football, where I think there is more the WWE could do than the NFL can. 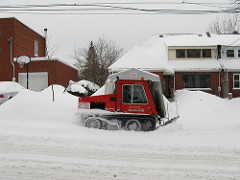 [X1] A first-person account of being a freelance Amazon delivery person. Reminds me of my stint of delivering flowers, except he probably never got stiffed like I did.

[X2] Snow, snow, everywhere, but not a plower to plow in Maine.

[X5] This is why nobody likes you doctors.

[X6] Just because you win doesn’t mean you won’t get left with coal. 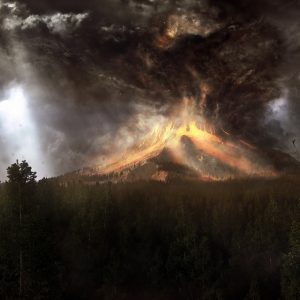 [Sc1] Learning from rockets about volcanoes. A new volcano may be forming in New England… eventually. We need to figure out a way to redirect this volcanic energy to the Pacific and see if we can create a new continent.

[Sc3] The good news is that science can finally give you a new head of hair. The bad news is that they may need to replace your scalp first.

[Sc4] We had some scientific breakthroughs five years ago. How did they hold up?

[Sc5] Some scientists never got their due.