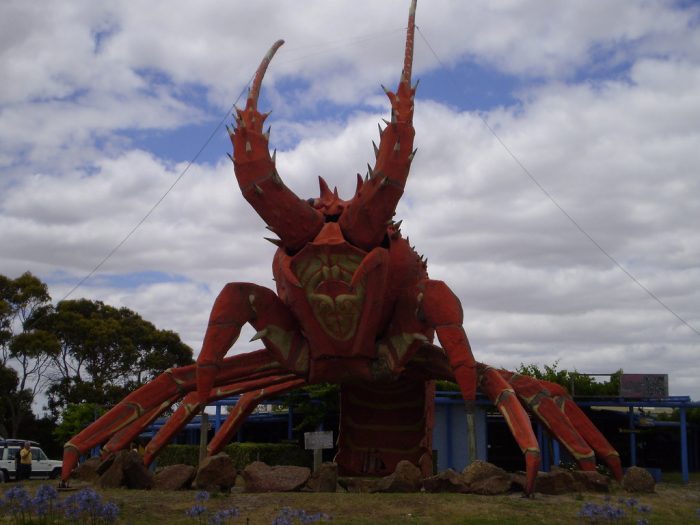 AERO2 – Even the Universe loves the Beatles “Twist and Shout”.

AERO3 – A nearly COTs cubesat is the first space prospector.  This one is just looking for water, but I imagine, as we get ready for asteroid mining, little guys like this will be sent out to do close up scans of potential asteroids to mine.  Cheap to build and cheap to launch.

AERO4 – Navigating by the stars is a lot easier when you have X-Ray lighthouses identified for easy reference.

AG1 – Continuous light can be used to speed up the growth cycle of plants.  At some point, it really will be more efficient to just bring the crops indoors.  Seriously, old warehouses, or malls, or big box stores could all be refitted into multi-tier grow houses.

ARCH1 – If we are going to increase density by building up, we are probably going to need more ideas like this, not only because a lot of people like seeing greenery out there window, but also because plants do a great job keeping the air cleaner and cooler.

BIO1 – Anaesthetics – it’s not just hard to spell, it’s also difficult to understand how they work.  Turns out, you aren’t just going to sleep.

BIO2 – Growing muscle from skin.  This seems like it’s a pretty big deal, since they convinced skin cells to turn back into stem cells and then turn into muscle cells.

BIO3 – A graphene emulsion could make sensors small enough to be embedded in infant clothing to monitor for health (like SIDS).

BIO5 – Let’s talk about that price tag for gene therapies.

BIO6 – It’s a treatment, not a cure, but it’s a better treatment that what was available before.

BIO7 – I am starting to wonder just how far we can take MRI technology?

BIO8 – Using a virus to treat cancer.  Man, I hope they know what they are doing…

BIO9 – Taking the ‘oral’ out of antibiotics can help combat drug resistance.

BIO10 – Lobsters like to eat jellyfish, which is actually kind of important.

COMPU1 – Intel has a 49-qubit test chip.  If it helps, when thinking about how much processing power that is, 5 qubits is equivalent to 32 bits, but it’s an exponential relationship, like this: N-qubits = 2^N classical bits.  So 49 qubits is on the order of 500 Trillion bit processor.  Now if we only had an OS for it…

ENRG1 – Algae fuel cells get a redesign.  Still not powerful enough for grid or vehicle usage, but small, off grid applications are within reach.

MAT1 – Work on graphene and light absorption may lead to better and smaller IR and night vision equipment.

MATH1 – There is so much more to symmetry than just a mirror image.

PHYS1 – A pair of teeny mirrors can be used to create negative mass, and laser light with very little input power.

TECH1 – Behold, the genesis of the Astromech droid!

TECH2 – Hrmm, is that drone spying on me?  This is pretty smart, one could almost work in some Morse code into it.

WWW1 – A small electric scooter.  Price seems a bit steep, but I like the look, and for some reason, hubless wheels really appeal to me.

WWW2 – Uncle Owen and Aunt Beru were on to something.

WWW3 – This could be in Aerospace, but they went with Galactic Lava Lamp, so it has to go here (Hat Tip Aaron W.).

WWW5 – Radiolab is talking about Emergence, or as us libertarians like to call it, spontaneous order.