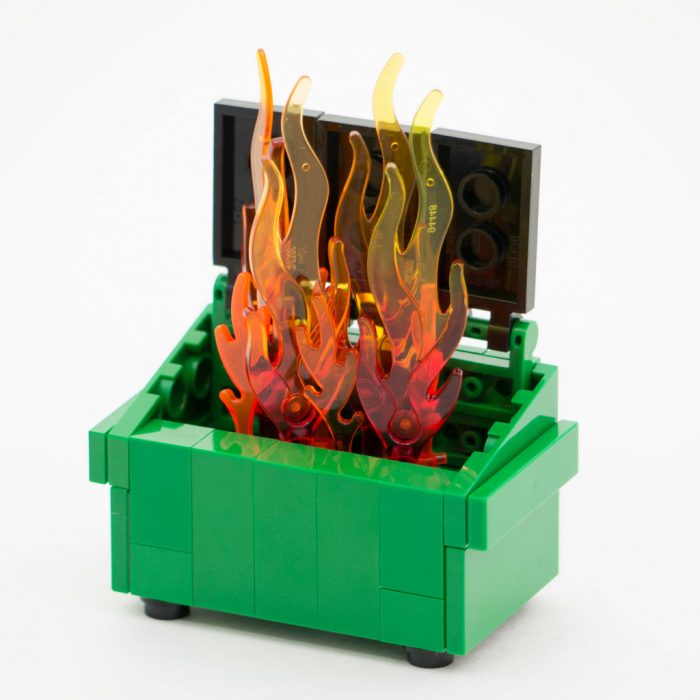 As you are all now aware, there has been another school shooting1.  As I am certain you are also aware, President Trump has called for our need to address Mental Health as the reason these shootings keep happening.  Since I am one of the resident ‘Gun Nuts’, I figure it’s on me to say, “Yes Mr. President, I agree!  Most emphatically!  We absolutely need to start dealing with mental health!  I’m listening, let’s hear what ideas you and your party have for addressing the issue from this direction.  You have control of the House and the Senate!  Now is the time to strike, before the midterms threaten to take control away.  Hell, wrap it up with DACA so those obstinate Dems will go along.”

Right?!  You are all totally on board with this, I know it!

(Damnit we need a sarcasm tag or something…)

My predictions (at least one will happen, but it could be more than one, even if they are contradictory):

How about you guys?  What do you think the GOP will do in the wake of this?