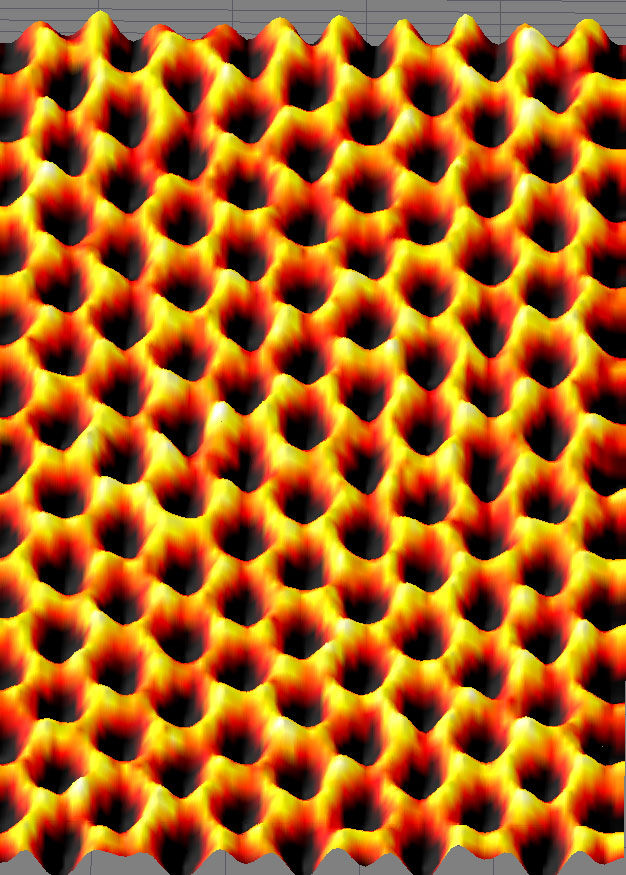 I just finished Netflix’s Altered Carbon, and if you are a fan of Sci-Fi in the feel of Blade Runner, you’ll enjoy it.  No happy egalitarian Federation here.  If you like Noir detective stories, I dare say you can also find a great deal to enjoy here as well, as the mystery holds until the very end.  By episode 8, I thought I had the big reveal all figured out, and by the end of episode 8, I knew I was wrong.

I won’t go into the details of the show, as there are lots of sites discussing the setting.  What I will say is that it’s a slow burn, but has enough action, and the plot keeps moving enough that I didn’t get bored.  It is also absolutely unafraid to kill characters for real (not just a sleeve death – that makes sense if you read up on the setting) to move the story along.  I didn’t feel like any key death was gratuitous or unnecessary.  They all served the story in a way.  Almost everything served to move the plot along.  Every spot of violence or nudity had a purpose.  Even when I thought a spot of nudity was gratuitous, a few minutes later, it suddenly has a reason.  IMHO, it was all very tightly put together.

And the story is dark.  Very dark.  It is not at all shy about showing us the callousness and human depravity it means to expose.  And the characters are flawed, all of them.  There is no Paladin of perfect virtue and character here.  The closest there is is Ortega’s mom, and, well, no one’s mom is perfect, right?  But the characters, each of them, have some core principle that is, in it’s own way, good.  Love of family, a sense of duty, etc.  Even the antagonists have it, which grants them a degree of sympathy, but for various reasons, it’s twisted.  And they know it’s twisted, but it’s what they got, so they hold onto it even as the rest of their humanity falls away.

Also, the characters, despite being flawed, and dark, are not needlessly self destructive.  In the first episode, Kovacs goes on a bit of a bender because he figures he’s going back to prison in the morning, but once he’s committed to the job, things go back to moderation.  He doesn’t spend the next 9 episodes jonesing for a fix.  Everyone has their vices, but no one is living in their own filth because they can’t keep the vice under control.  I actually appreciate this, because I personally feel that writers use self-destructive behavior too often as a way to show a flawed character.  To me, it’s lazy to have a person be an addict, or some other clumsy method of self-immolation, unless it really serves the story.  Not everyone needs to find escape in the bottom of a bottle or the point of a needle (or what have you).

Also, there is no Deus Ex Machina.  Actually, there is, but the writers smartly commit an entire arc of the story to developing the Deus Ex, so when it is needed to pull people out of the fire, you aren’t going “WTF?”, but rather cheering that the most unlikely cavalry has arrived.

And that is my final note on the series.  Nothing comes out of the blue.  There are no clues that you need to be super attentive to get.  There are no surprises unless you were asleep during the show.  At only one point did I have to call up Wikipedia to refresh my memory on something that was mentioned in the first episode.  As I alluded to earlier, even when there is a surprise, it only takes a minute of retrospection to see that all the elements were there, they’ve just finally come together.  There was only one spot, where you were wondering what just happened, at the very end of one episode, and in the first few minutes of the next, it all makes sense and yes, all the necessary elements were there.  I am certain that there are clues in the show that, if you are very attentive, will reveal details to you earlier, but everything that is important is called out explicitly at some point along the way.  By the time you get to the big reveal at the end, only one or two details are still outstanding, and they wrap those up, and they fit, logically, with the story.

So, if you have 10 hours to kill in the near future, and I’ve piqued your interest, give the series a try.