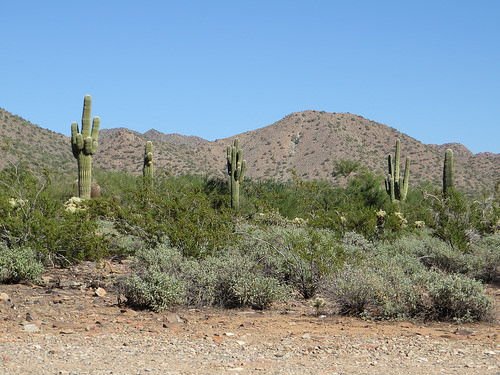 I’m in Phoenix this week looking for a place to live for a year (my wife has been tasked to relocate and rebuild her org), so my time got squeezed this week.  Not enough links to bother with headings, so I’ll let the comments give you a heads up.

01 – Beer, Wine, and Brain Pearls.  The possible link between Alzheimer’s and a primitive part of our immune system

03 – Marine Biologist gets a nudge (and then some) from a whale she was swimming with, only to later realize there was a tiger shark swimming nearby.  Was it protective altruism, or just whale play and coincidence?

04 – Rattlesnakes, the next big name in antibiotics.

05 – Treating chronic pain with RNA, instead of opiates.  Who gets to ruin this first, the drug lords, Big Pharma, or the DEA?

06 – Vacuum grip with muscle.  It’s kinda like those suction hooks for the shower, where you move a cam to pull the cup in tight and form the seal.

07 – Arizona banned the Uber.  In addition to the visual camera system having low resolution (I kinda assumed the bad resolution was a by product of putting the video online, but perhaps it was a low res source), Uber may have also been skimping on LIDARs.  If they were using low res cameras and a reduced LIDAR package for cost savings, then Uber deserves to take it on the chin for this, and hard.  And I say that still fully of the opinion that the pedestrian contributed considerably to her own demise.  But I just have no patience for companies who cheap out on prototype systems that are still being debugged.

08 – The intersection of bees, slime, and engineering systems.

09 – We joke about how people really shouldn’t be reinventing the wheel, and then somebody goes out and does just that.

11 – When cars can park themselves, parking becomes a packing optimization problem.