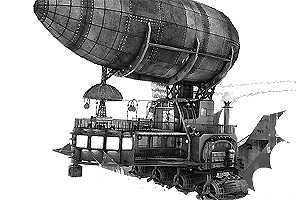 This edition of Retroactive: This Week in Ordinary Times: Twitter as a positive thing, Conservatives needing work on their messaging, a harsh critique of Tennessee’s General Assembly, Trumpism and Reagan’s GOP, and a new staff writer introduces herself.

If Conservatives Want to be Heard, Stop Whining About Unfair By Andrew Donaldson

The New Girl By Em Carpenter

What say you? Login and Discuss.
New to Ordinary Times? Welcome! Find out more about us here: