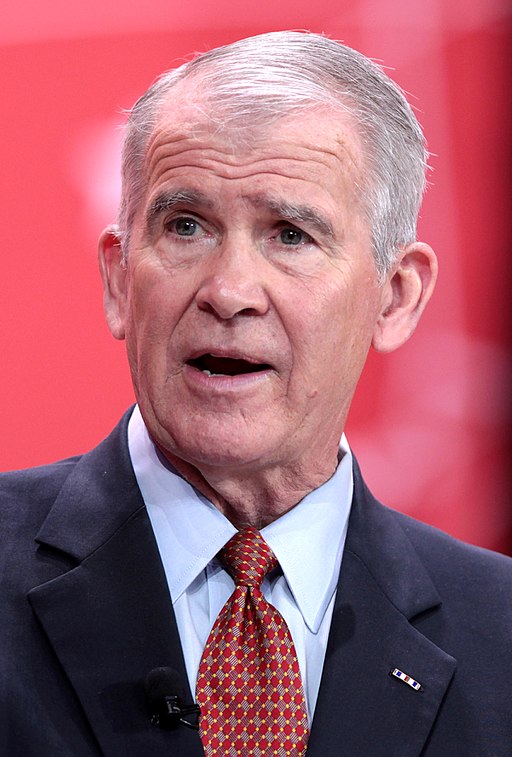 Retired Marine Corps Officer, Fox News Contributor, and author Oliver North has been announced as the next president of the National Rifle Association. North, who rose to prominence with his later over-turned conviction in the Iran-Contra Affair, will assume the role in the coming weeks. He had been on the NRA Board for some time.

From the NRA press release:

Lt. Colonel Oliver North, USMC (Ret.) will become President of the National Rifle Association of America within a few weeks, a process the NRA Board of Directors initiated this morning.
“This is the most exciting news for our members since Charlton Heston became President of our Association,” said NRA Executive Vice President and CEO Wayne LaPierre. “Oliver North is a legendary warrior for American freedom, a gifted communicator and skilled leader. In these times, I can think of no one better suited to serve as our President.”

North said he was eager to take on this new role as soon as his business affairs were put in order. North is retiring from Fox News, effective immediately. “I am honored to have been selected by the NRA Board to soon serve as this great organization’s President,” North said. “I appreciate the board initiating a process that affords me a few weeks to set my affairs in order, and I am eager to hit the ground running as the new NRA President.”

The NRA Board acted quickly to begin the process for North to become President, after former NRA President Pete Brownell announced this morning that, in order to devote his full time and energy to his family business, he had decided not to seek election to a second term. In his letter to the Board, Brownell wholeheartedly endorsed North for President.

I assume Oliver North is holding out for transactional immunity before he takes the NRA job.

Thrilled about the Oliver North news. A total warrior for freedom, this is the last person that anti-gun advocates would want as the new President of the NRA board.

Oliver North will likely be the first NRA president to be called a liar by Nancy Reagan https://t.co/Q7HxkS6Q7k

As keynote speaker, he reportedly “mixed war stories with spiritual lessons in a 45-minute keynote address.”

If he becomes the NRA president, I imagine we’ll hear more of that —> https://t.co/o3pZx4JE35 https://t.co/hnaMAR4H4g

110 thoughts on “Oliver North to Become President of NRA”