[Ec1] At CapX, Diego Zuluaga writes of the triumph of economics.

[Ec2] I usually hate people who go around saying “You’re just now realizing that?!” but… seriously. In an age where people are threatening to boycott corporations for their lack of a stance on gun control is it really that hard to believe that in the days of segregation places would be boycotted for catering to African-Americans?

[Ec4] Tim Worstall argues that the Rich List proves that capitalism isn’t broken on account of 94% of the people on it didn’t inherit or marry into it.

[Ec5] I don’t think this is right, to be honest. The automated systems started off pretty bad, but have since become really helpful. Capitalism! 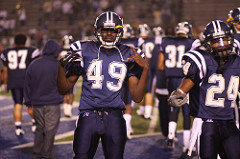 [Ed1] Liberia has some exciting things going on with regard to school experimentation, with something to make all sides of the debate over here happy.

[Ed3] The effects of teacher expectations may have been overstated.

[Ed4] Unless I’m missing something, this strikes me as something of a bad idea, sending a message not to lend money to Puerto Rico or any other sympathetic entity because they might get mad at you for wanting your money back.

[Ed5] And another university bites the dust.

[Ed6] Maybe Republicans aren’t actually against college after all? 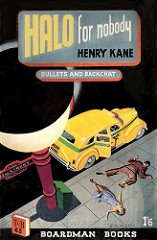 [En1] This is so dumb. All you have to do is use that spiky shell. Gets them every time.

[En2] Efficient rejections! From what I understand, these days you often don’t even get an uninformative form letter.

[En4] Dolan Commings writes of the lawless romance of the detective story.

[En5] This is the origin of an avant-garde horror film.

[En6] I want this. It would want it to be portable, though, so that I could use it while doing the dishes like I do audiobooks. 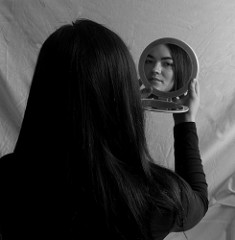 [Ms1] Can a thought experiment melt your brain?

[Ms2] I’ve been downplaying the significance of fake videos, but I found this Vox piece a somewhat convincing rebuttal and I’m going to have to think about it some more.

[Ms3] This is a supervillain origin story.

[Ms4] Expand your mind… beyond your brain.

[Ms5] Riccardo Manzotti talks about the nature of consciousness.

[Ms6] I’ve never heard of “paltering” but it seems like a term that ought to enter our lexicon. 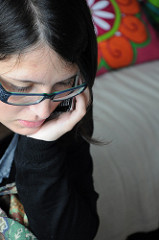 [Ss1] Learning to say no and how to handle the aftermath.

[Ss2] I’ve never heard of “paltering” but it seems like a term that ought to enter our lexicon.

[Ss6] Beware! Open floor plans may be bad for entertaining.

[Ss6] You! Hey, you! You’re probably using your deodorant wrong.