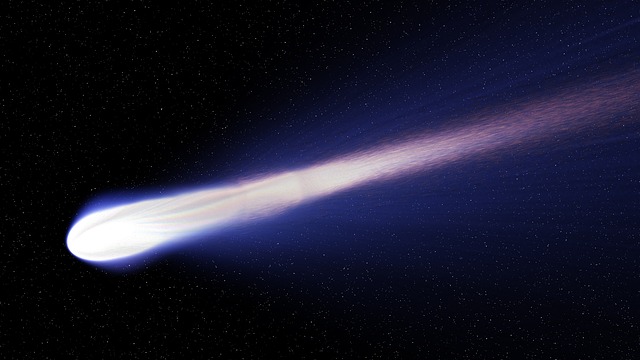 TT01 – Space is a busy place.  At least, this video makes it seem busy.  Those objects are still small compared to the vast distances involved.

TT03 – We have discovered how bacteria are able to develop drug resistance so fast.  Now we just gotta figure out how to turn that little feature off.

TT04 – I swear, at this point, materials scientists are just adding graphene to whatever they can get their hands on just to see what happens.  If someone hasn’t added it to the old bowl of pudding in the break room fridge by now, I will be sorely disappointed.

TT05 – THIS JUST IN: Canada develops novel technology that defeats all known stealth technology.  Immediately apologizes to everyone for making their expensive toys utterly fishing useless.

TT06 – Fourteen years ago, Bose developed a nifty active suspension system, and then essentially sat on it.  Last year, Clear Motion bought the tech from Bose and is busy developing it for driver-less cars, so we will better be able to get stuff done as our robotic chauffeurs take us to work.

TT08 – I love the idea of living on the water like this (houseboats are forever intriguing to me), but whenever I see designs like this, I always wonder, is this person really keeping in mind how difficult it is to live on water.  Seawater is corrosive, and full of life that just loves to attach to any solid thing it can find.  And cleaning that life off of things is no easy task.  Maybe they think about it, but I rarely see anything in these promos that suggests that they’ve given it serious thought.

TT09 – I get a kick out of self-assembling structures like these.  Always been a source of fascination since the first time I watched crystals grow in one of those crystal growing kits you get as a kid.

TT10 – A new polymer that is easily and nearly infinitely recyclable.  I am beginning to foresee a future with two primary plastics, recyclable, and compostable.  Anything else will need permission and probably require some kind of plan on file to recover and recycle it.

TT11 – Makes sense to me.  Space is the place where radiation will add energy to things a changing.  Coupled to vast expanses and timescales, and yeah, sure, it all started out there.

TT12– Using nuclear power to balance out renewable sources is probably more efficient than trying to run it as a full time base load.  Speaking of Nuclear, NuScale has gotten their Small Modular Reactor past Phase 1 Review.  Also, PNNL has developed a process to encase low level nuclear waste in glass.  And NASA is not clowning around with this space reactor.

TT14 – Twisting the conventional approach to battery design.  I especially like the improved energy density and recharge rate.  Now how many cycles before it begins to degrade?

TT15 – Despite the completely inhumane way he was treated, Alan Turing continues to give back to the human race.  And not in a way you might suspect.

TT16 – Wood is working to supplant spiders as the makers of the strongest stuff we know.

TT17 – A blood test for chronic pain.  And malingerers everywhere suddenly cried out as they were kicked off disability.