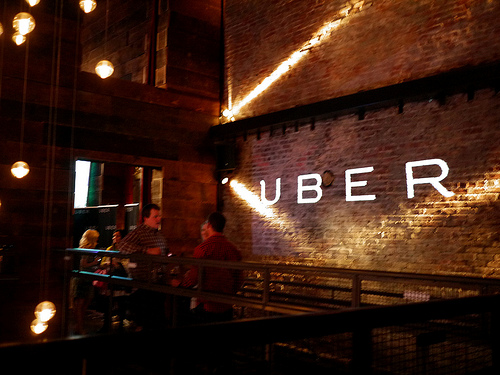 Remember the Uber autonomous car that killed a jaywalking pedestrian in Mesa, AZ, back in March?  Turns out the car had spotted the pedestrian a full 6 seconds before impact, but didn’t tell the operator until a second before impact.

As I read the NTSB preliminary report, the issue is on Uber for not letting the car take emergency action, and for being shy about alerting the operator.  I can appreciate the desire to not have a jerky ride, or to avoid constantly annoying the operator with messages, but as I’ve suggested before, this is a test platform, until you’ve got all the bugs worked out, you annoy the hell out of the operator and you risk a jerky ride (the operator is getting paid, right?).

That said, I am glad the report notes that the pedestrian was not helping herself by crossing in the dark, wearing dark clothes, and having no side reflectors on her bike.  There is plenty of fault to go around.

39 thoughts on “So about that Uber, that we shall now call Christine…”