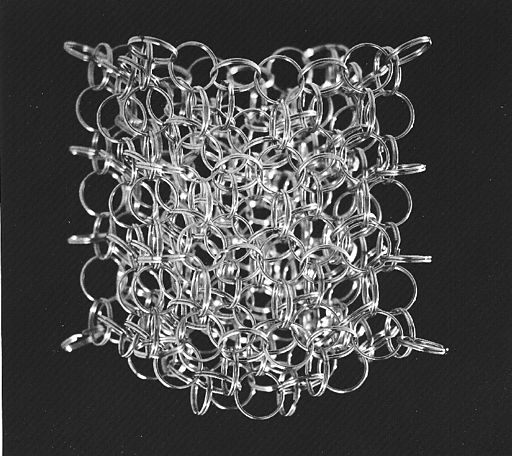 What goes up must come down. Because of Gravity. Maybe.

Excerpted from Bigravity: A Hidden ‘Gear’ for Gravity? By Yuen Yiu in Inside Science:

Scientists have known since at least the 1990s that our universe is expanding at an accelerating rate. But this doesn’t make sense, because gravity — an attractive force like a rubber band — is supposed to cause our universe to contract or at least slow down the expansion.

“It’s like if you took a ball and threw it up in the air, but instead of falling back down, it just kept going up faster and faster,” said Andrew Sullivan, a physicist from Montana State University and author of the paper.

Scientists theorized that some other force must be responsible for ripping the universe apart, and “dark energy” became the placeholder term for the mysterious force.

One way to solve the dark energy riddle is to modify the theory of gravity itself, such that gravity can actually begin to repel over extremely long distances. In other words, the same gravity that is keeping us from falling off the face of the Earth could be ripping apart our universe at the same time.

As early as the 1930s, long before scientists knew about the expansion rate of our universe, Swiss physicists Wolfgang Pauli and Markus Fierz had already speculated that gravity may have a bipolar personality. However, their theory at the time was haunted by what’s known as “ghost modes,” which are parts of a theory that produce nonsensical solutions.

“If a theory has a ghost mode, it’s typically dead in the water,” said Sullivan.

In 2009, physicists Claudia de Rham, Gregory Gabadadze and Andrew Tolley together found a “ghost-free” solution to the bigravity theory, revitalizing the theory as a possible answer to dark energy. But just because the theory is no longer nonsensical doesn’t mean that it is correct. It still needs to stand the test of the scientific method.

16 thoughts on “Gravity May or May Not Be “Bipolar””