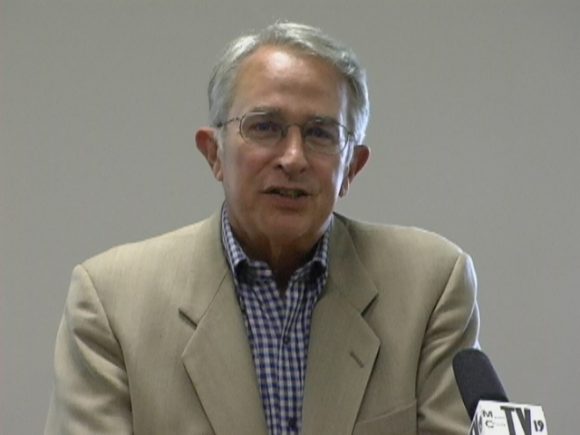 Mike Stewart, US Attorney for the Southern District of West Virginia, announced today that West Virginia Supreme Court Justice Menis Ketchum will plead guilty to federal criminal charges arising out of the investigation into improper spending by the state’s high court. Ketchum will plead guilty “to an information”, which means that he has agreed to waive indictment by a grand jury as a result of a deal brokered with federal prosecutors.

Ketchum, who resigned his seat on the Court effective August 3rd, reportedly shared Justice Allen Loughry’s habit of appropriating state property for his own use. Ketchum is accused of using a state-owned Buick to travel over 400 miles for golf outings- and charging the gas for these trips to the state.  He also purportedly used the state vehicle to travel the hour-long commute from his home to the state capitol- but did not originally report this perk on his taxes, according to the results of a legislative audit. Prior to his resignation, Ketchum was suspended from the bench pending investigation into the inappropriate spending as well as dishonest statements to investigators by members of the court .

Ketchum has been a justice since 2008. While it is assumed an agreement has been reached between Ketchum and prosecutors, it is unknown whether testimony against his disgraced colleague is part of that deal.