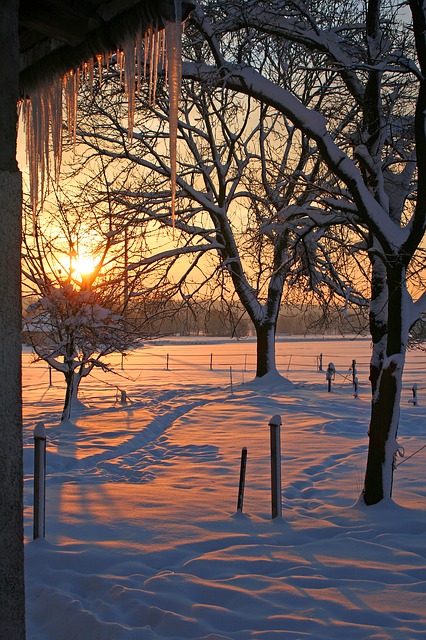 TT02 – Another day, another new way to make better batteries, and another bit about 3D printing.  But wow, that is a seriously small print head.

TT03 – Another day, another new way to use graphene and lasers to improve a battery (Sodium Ion, this time).  Who remembers the good old days when the big news in batteries was Ni-Cad rechargeables?

TT04 – OK, this makes a ridiculous amount of sense.  UPS is testing out electric delivery trucks.  The kind of delivery work that UPS, FedEx, etc. do is perfect for electric vehicles.  Gas and Diesel engines just do not like have to restart over and over again (OK, it’s not as hard on a warm engine, and we’ve gotten a lot better at that part of the design, which is why cars now come with idle shut down features, but it’s still hard on the engine).  Electric motors just don’t care.  Obviously this will be just for urban and suburban deliveries, as it just won’t have the range for getting out to the boonies, but then the boonies aren’t as concerned with the pollution and noise of idling vehicles.

TT05 – Growing Alzheimer’s in a dish to look for treatments.

TT06 – I am not even going to pretend I understand what they are doing here, but it’s a novel approach to optical computing and deep learning, so I’m putting it up.

TT07 – Aaron W. brought this to my attention, but the link he sent me went to a page that was so loaded with ads and videos that by the time it finally loaded, I had to shave my head again.  However, it was interesting, so I poked around a bit and here are some less than annoying links about Positron/Electron Antimatter Reaction Engines.  Yes, NASA is aware of it and interested.

TT08 – Astronomers detect a noisy rogue brown dwarf.  This is not the back cover description of a pulp scifi/fantasy novel.

TT10 – Honestly, this should always have been the first GMO modification worked on.

TT14 – A wearable gill, for when your city is partially submerged by rising sea levels.

TT15 – NASA’s ‘Tipping Point’ technologies, and the six companies who are getting awards to move those technologies forward.

TT00 – Urban overlay maps showing the past and the present of major US cities.