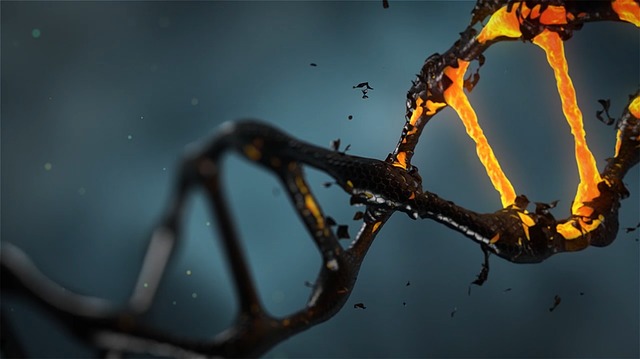 Following the big news last spring that the maddening case of the Golden State Killer was cracked by comparing offender DNA to a commercial DNA website, dominoes continue to fall around the country with the solving of decades-old murders.  It is likely more bitter than sweet for the families of the victims, but must surely be of some comfort to finally know who was responsible for their loved ones’ deaths.

Among the cases solved in the last few months using familial DNA and genealogical databases:

There appears no end in sight for this trend of solving cold cases – a light at the end of the tunnel for families of the victims, and an oncoming train for the perpetrators.