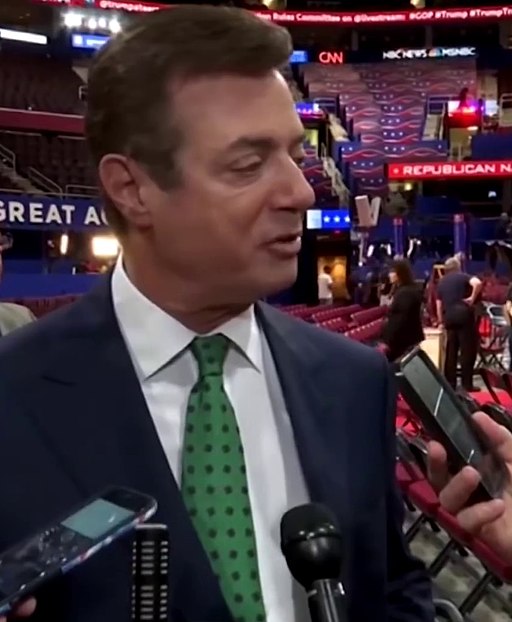 Paul Manafort, the one-time Trump campaign manager on trial for bank fraud and tax charges related to his overseas consulting work, was found guilty on 8 counts, and a mistrial declared on the remaining 10. The guilty verdicts include 5 Charges of tax fraud, 1 charge of hiding a foreign bank account, and 2 charges of bank fraud. For the 68-year old Manafort, sentencing will amount to the rest of his life in prison. The verdict comes after a trial in which his defense rested without presenting any evidence or calling a witness.

This was probably right at the time, and seems even more so today.

While Manafort will be the one sitting at the defendant’s table, there is even more at stake than one man’s liberty. The trial inevitably will be seen as a referendum on the Mueller investigation as a whole. A conviction will serve as powerful vindication and legitimization of Robert Mueller and the entire special counsel office’s investigation. Anything short of conviction, on the other hand, will cause convulsions of joy among the “Rigged Witch Hunt” crowd and surely will evoke legendary bursts of Twitter gloating by the president.

Of course, the actual charges against Manafort have very little to do with Trump, and nothing whatsoever to do with Russian election interference. The indictment runs 37 pages and 77 paragraphs, but it boils down to this: Paul Manafort made tens of millions of dollars working for Ukrainian political entities and tried to hide that money and avoid paying U.S. taxes on it by lying to his banks and to the IRS. (Manafort faces a separate slate of charges in a different federal court in Washington, D.C., relating to his work as an unregistered foreign agent in the United States and witness tampering. That trial is set for the fall.)

4 thoughts on “Manafort Found Guilty on 8 Counts, Mistrial on Remaining 10”