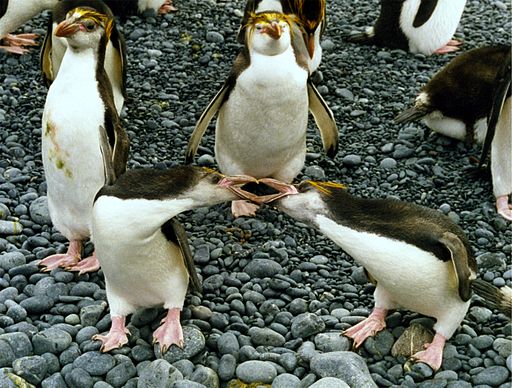 Linky Friday: An Airing of Grievances

[Gr1] Whole Foods has some workers looking to unionize, but the real story is of course Bezos vs the unions, with major implications for Amazon.

[Gr2] “A Litany of Grievances” says the New York Times, as they break down the break down in US-Turkey relations.

[Gr4] The University of Kansas has a study presented that delves into grievance as precursor to extremism and acts of terror.

[Gr5] With 7k employees and “only the superintendent and a few of her designees” this retiring school administrator is advocating for a grievance board to fill the gap.

[Gr6] He has been a culture war touch point, but Colin Kaepernick’s grievance with NFL in court is really a classic labor dispute.

[Gr7] A ten year long battle between a 100 year old volunteer fire department, the paid fire and EMS, and the town they are supposed to be protecting, old grievances are still holding up any hope of a peaceful merger.

[Gr8] While the Washington elite were gathered for the McCain Memorial, President Trump was airing some grievances, including continuing his war of words with Canada.

[Gr9] Stop if you’ve heard this one before: massive, systematic corruption has brought a public outcry, demand for change, and collective amnesia in Brazil.

[Gr10] Speaking of outraged Brazilians, the Brazil National Museum burned to the ground, and just about everyone is outraged and what many saw as a tragedy waiting to happen.

[Gr12] What about teaching kids anger management in public schools?

[Gr13] Opinion piece from The New York Times on the anger of rank and file Catholics at the ongoing abuse scandal, and how they should channel that.

[Gr16] This is probably about right: Expect An Autumn Of Outrage: Both Parties On Offense In Bruising Midterm Campaigns[Gr17]

[Gr18] That would explain a few things: Research indicates that being angry makes you feel smarter than you are.

[Gr19] Next time someone jokes about being “Hangry,” the popular combination of hungry and angry, remember there is some actual science behind it.

[Gr20] It has mostly been debated on economic and political terms, but Brexit has some scientist up in arms also.

10 thoughts on “Linky Friday: An Airing of Grievances”