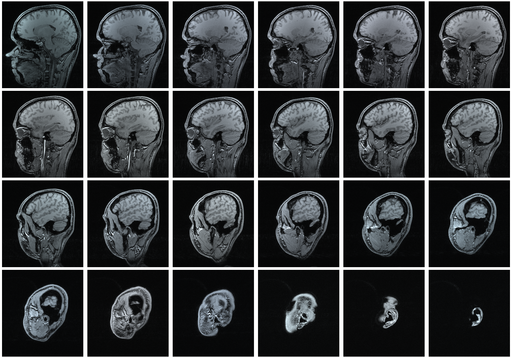 A bit of a somber note for this weeks Tech Tuesday, as a true giant in the history of technology has passed: Paul Allen, dead at 65.

Paul Allen, the billionaire co-founder of Microsoft, died Monday. He was an investor, entrepreneur and philanthropist who influenced many aspects of modern life — from technology and science to sports and music.

Allen was 65, his investment firm Vulcan said in a statement announcing his death. He died in Seattle from complications related to non-Hodgkin’s lymphoma two weeks after Allen said he was being treated for the disease.

Non-Hodgkin’s lymphoma, like the less-common Hodgkin’s disease, is a cancer of the lymphatic system.

“My brother was a remarkable individual on every level,” Allen’s sister, Jody Allen, said in a statement on behalf of his family. “He was a much loved brother and uncle, and an exceptional friend.”

Allen founded Microsoft (MSFT) with Bill Gates in 1975, several years after the two met as fellow students at a private school in Seattle. Allen left the company in 1982 after he was diagnosed with Hodgkin’s disease.

“I am heartbroken by the passing of one of my oldest and dearest friends, Paul Allen,” Microsoft founder Bill Gates said in a statement Monday. “Paul was a true partner and dear friend. Personal computing would not have existed without him.”
Microsoft CEO Satya Nadella called Allen’s contributions “indispensable.”

“As co-founder of Microsoft, in his own quiet and persistent way, he created magical products, experiences and institutions, and in doing so, he changed the world,” Nadella added.

Among his many other achievements, Paul Allen donated over $2 Billion to charitable causes over the years.

[TT2] Blue continues to be cool.

[TT3] Shrimp vision could boost the capabilities of autonomous vehicles.

[TT4] Illusion proves that the brain fills in gaps in perception, giving further evidence that your brain is a lying liar.

[TT5] Europe is working the frosted spikes ‘do extra hard.

[TT6] How do you thwart the Smash & Grab? Don’t let the thief see anything.

[tt7] The Navy is trying out 3D printed replacement parts.