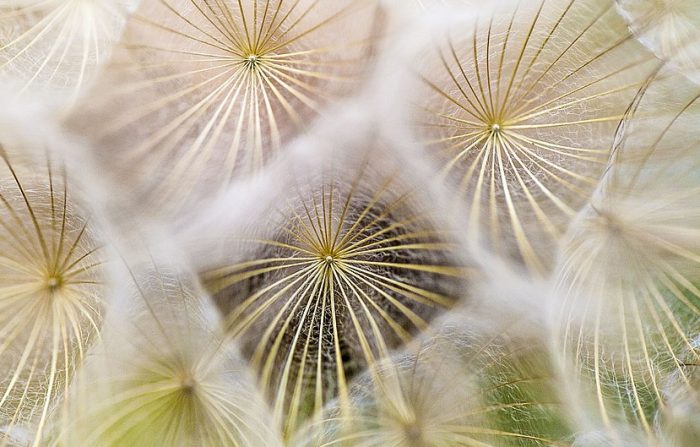 [TT1] Increased CO2 makes plants greener, says NASA. Don’t get too excited that we don’t have to worry about Climate Change, no one knows how much this mitigates things, especially given the rate of deforestation.

[TT2] U-Mich gets $2M to try and advance the development of Algae Bio-Fuels.

[TT3] A sample size of 10 is insufficient to declare that each printer has a unique infill pattern, but I could see it used to match a suspected item to a given printer (i.e. we won’t be seeing federal databases of printer infill patterns).

[TT4] 3D printing batteries to be nearly any shape (other than round or rectangular). It’s early, don’t expect this to be a thing anytime soon, but it’s a neat idea.

[TT5] Can carbon fiber store electrical energy, like in the body panels of a car? I imagine Boeing is paying attention to this and wondering if they can do away with those heavy batteries that were causing them so much trouble a few years back.

[TT7] Speaking of novel flight, we didn’t really know how dandelion seeds flew. This is some pretty cool base CFD and Aero research. Now I just have to wonder how long before some startup tries to sell this as the next paradigm shift in personal air travel?

[TT10] I am truly glad to see Sandia taking this approach toward the idea of a hydrogen infrastructure. It’s not as simple of a problem as many make it out to be.

[TT12] These guys just won the X-Prize for Water Abundance. Winning required being able to pull 2000 L a day from the air, using only renewable power, and at a cost of less than $0.02 / L. From my read, they didn’t meet the winning criteria, but they got closer than anyone else, so they won. And before anyone calls foul, the X-Prize sets a target that it can’t really know is reachable, so it makes sense that a winner would not always be able to hit all the targets.

[TT13] Blue Phosphorus is going to be the name of my 2D New Age band.

[TT14] OK, a booster a week, that’s ambitious. And I’m curious about how much of the booster is 3D printed. I’ll also be curious to see how long it takes them to iron out the QC wrinkles.

[TT15] “We also discovered that if a shockwave hits a number of surface pores at once, they bootstrap each other. It’s an explosive party, and they party well together.”

[TT16] Brown University thinks they have a better catalyst for fuel cells, one that lasts a lot longer.

[TT17] I think I’ve linked to something like this before, so I’m not sure if this is a new technique, or just an update of the previous, but either way, I hear progress.