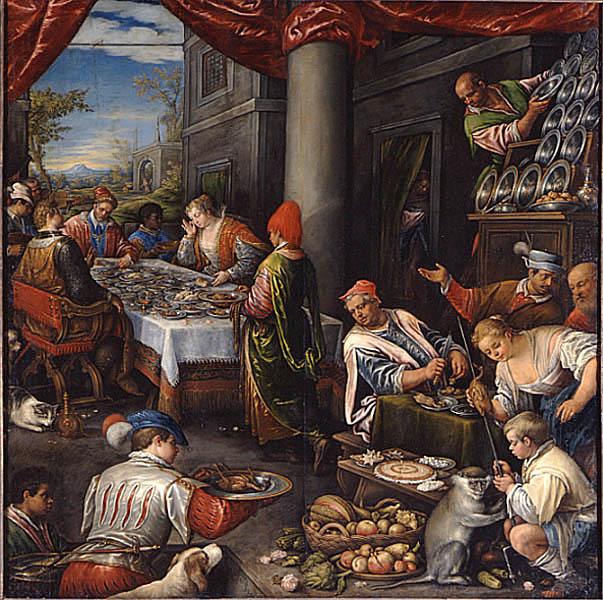 [Mu1] “Those who claim radio is on its way out will second-guess themselves after SiriusXM’s latest earnings report. For the third quarter of 2018, the satellite radio company posted revenue of $1.5 billion — a quarterly record for the company — and got nearly 300,000 new subscribers, bringing its total subscriber count to around 33.7 million. How’s the car-centric subscription radio service doing so well at a time when music is widely available for free listening elsewhere?”

[Mu2] “Music and artists are the backbone(s) of culture. They frame fashion, drive social media conversation, invent dance moves and memes and are a loss-leader lynchpin of the first trillion-dollar company. We’ve watched brands like Kanye West’s Yeezy and Rihanna’s Fenty Beauty turn entire categories on their head and generate millions in profit as a result.”

[Mu3] “The naming of a genre of music is an inexact science. Often a term that’s well-known will be applied to a particular sound because of a geographical association, like disco – short for discotheque – or the music evokes certain feelings, like rave.
Sometimes an archaic term is plundered, and the musical form it is named after goes on to become so universal that the original term dies on the vine, bereft of its original context. But one thing a good deal of popular music’s most iconic genre names share is that they come from vulgar terms describing the grittier side of life, whether that is sex, or drugs or, y’know… rock ‘n’ roll.”

[Ar1] The art of pumpkin carving.

[Ar2] Vanished Art Recalled and Reinterpreted: In this exhibition contemporary artworks are paired with works that have been destroyed or lost to the annals of art history.

[Ar3] “Will blockchain revolutionize the art market? The growing number of art-tech startups aiming to bring greater transparency and transactional security to the industry as well as the adoption of the technology among the top players definitely indicates so! In order to best understand what blockchain can bring to the art market, let’s take a look at the main ways that it can be utilized, as well as the opportunities and challenges that they present.”

[Hi1] The Medievalist Who Fought Nazis With History

[Hi2] Hitler Almost Got Nukes. This WWII Hero Helped Stop Him: Joachim Ronneberg was humble about the almost suicidal operation he led at age 23.

[Fo1] The truth about organic food and cancer: Your wallet might have more of an effect than your shopping cart.

[Fo2] The more money you make, the more fast food you eat: A new CDC brief suggests it’s not people below the poverty line doing the buying — it’s people well above it.

[Fo3] A German court has sentenced a man to 12 1/2 years in prison on charges of attempted murder and attempted extortion for poisoning jars of baby food and leaving them on store shelves.