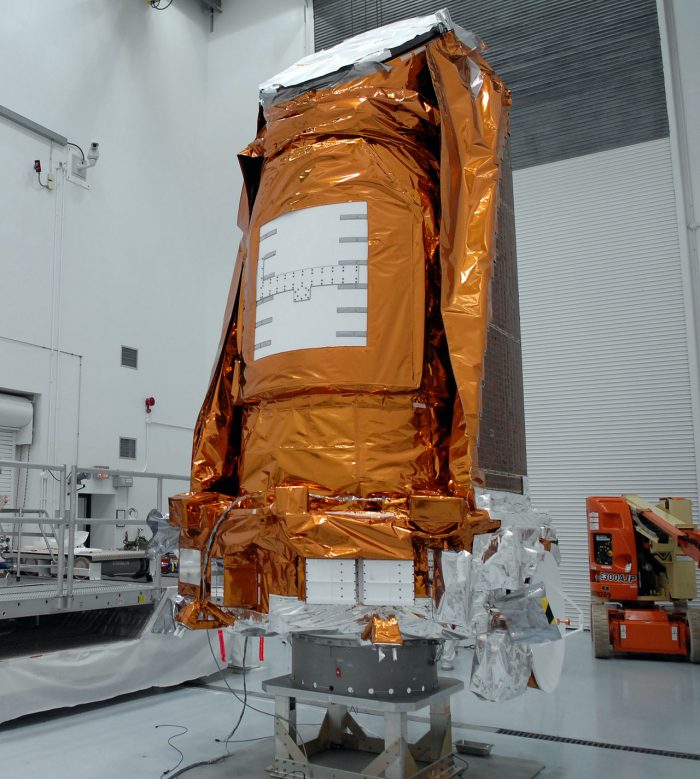 Once more, our bi-weekly series on science.

The phenomenon can occur when particles in an ash plume rub together and generate static electricity. pic.twitter.com/t7qcojgloy

[ThTh2] NASA announced this week that the Kepler mission will be retired from service. Kepler has been an astonishingly successful mission, identifying over 2600 planets outside of our Solar System as well as providing extraordinary data on half a million stars. Thanks to Kepler, we know that something like 20-50 percent of the stars in our Galaxy likely have planets. It has run out of fuel and will now give way to TESS. 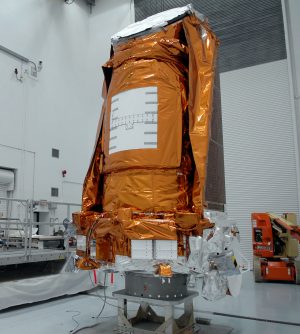 [ThThe3] Speaking of extrasolar planets, we may have found the first moon orbiting a planet outside of our solar system. The conclusion is tentative and more data will be needed.

[ThTh4] So it turns out that “baby fat” is needed to power our oversized brains.  I’m of the admittedly heretical  opinion that this need continues well into childhood and that efforts to put children on low-fat diets (particularly low-fat or skim milk) are potentially damaging to their brain development.

[ThTh5] A new paper (that has not been reviewed yet) revives the possibility that Oumuamua, the odd possibly interstellar asteroid, is an alien probe. Like Phil Plait, I am extremely skeptical of this claim. The basis is that it shows some deviations in its orbit that makes its shape more consistent with a solar sail than an asteroid. Those conclusions seem a bit shaky to me. 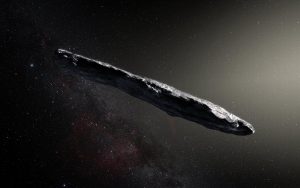 [ThTh6] One of the things I worked on as a graduate student was the idea that our Galaxy — the Milky Way — has grown by gobbling up smaller galaxies. Over the course of the 90’s, this went from a fringe idea to accepted science. The newest results from GAIA indicate the Milky Way may have grown from a spectacular merger 10 billion years ago.

[ThTh7] While searching for a new planet, scientists found a dwarf planet in the outskirts of the Solar System. Introducing … the Goblin.

[ThTh8] Want to hear me discussing astronomy in a bar? Here you go.