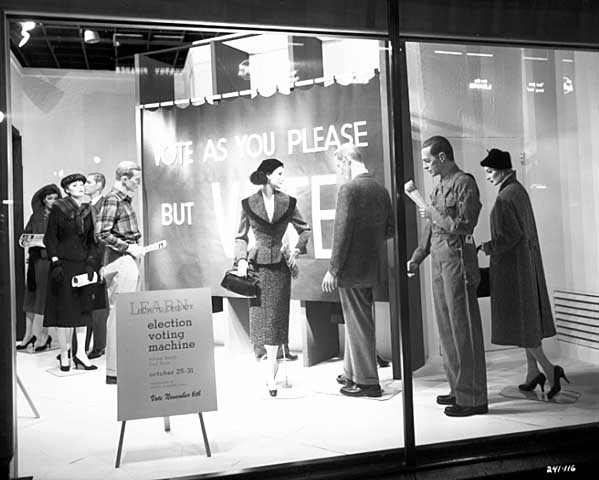 “Half of the American people have never read a newspaper. Half never voted for President. One hopes it is the same half.”
– Gore Vidal

“Let’s get this over with.” – most political writers about the 2018 midterms 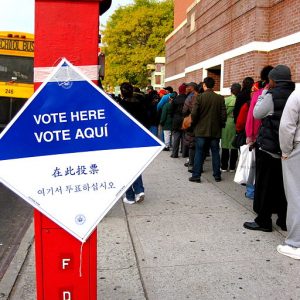 [MT1] Here’s What You Need To Know About The upcoming Elections In Virginia.

[Mt3] Why final push by Braun, Donnelly in Indiana could determine party control of U.S. Senate.

[Mt4] Missouri: On the ballot are the Senate race between incumbent Democrat Sen. Claire McCaskill and Republican Attorney General Josh Hawley, a competitive state auditor’s race and a host of ballot initiatives on medical marijuana, the minimum wage and ethics reform.

[Mt5] Everything to know about The New Jersey 2018 Midterm Elections.

[Mt8] Nevada’s diverse landscapes and lifestyles guide voters ahead of the midterm elections.

[Mt9] Money is pouring into Florida at the last minute as Trump and Obama battle to sway midterm voters.

[Mt11] What we know about the Texas midterm elections as early voting ends, and what we don’t.

[Mt12] Tennessee midterm elections: Who is running and why is it a key state to watch?

[Mt15] These 4 states have Marijuana Ballot Initiatives In The 2018 Midterms, so here’s what to know.

[Mt16] A guide to major ballot measures in the 2018 midterm elections.

[Mt18] It’s Time to Retire the Phrase, ‘This Is the Most Important Election …’

[Mt19] Vote or forever hold your peace. This really IS the most important election of your life.

[Mt20] No, this isn’t the most important election of your lifetime.