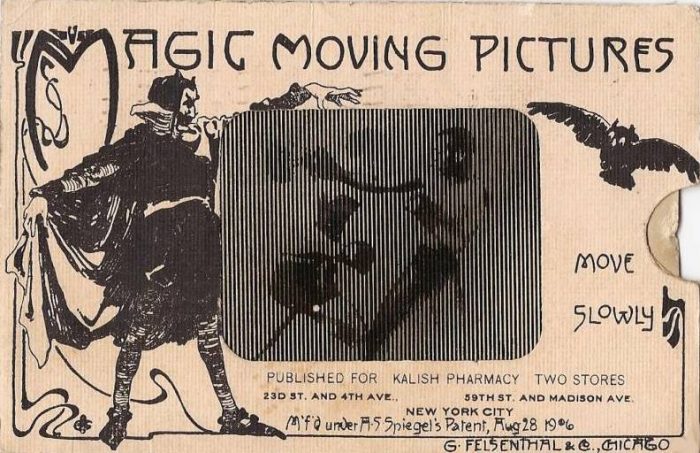 “The statistics on sanity are that one out of every four people is suffering from a mental illness. Look at your 3 best friends. If they’re ok, then it’s you.”
– Rita Mae Brown

[SS1] Broward County, Fl while the rest of us wait…


[SS2] ‘We know where you sleep at night’: Protesters surround Tucker Carlson’s home


[SS13] New details on the California bar shooter and the victims


[SS16] Scattered and covered is a hell of a drug…