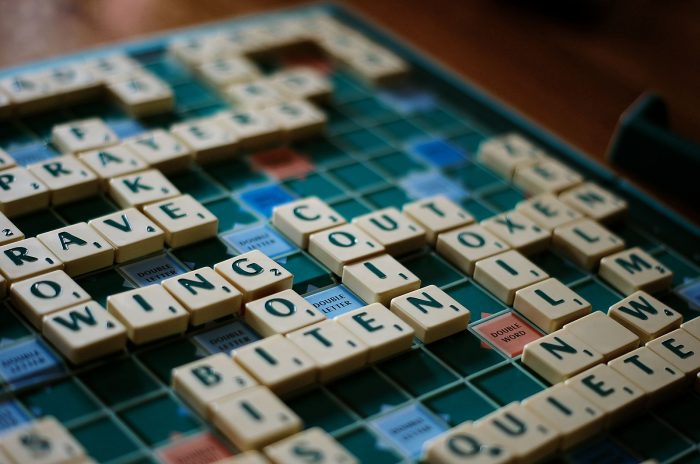 [ThTh1] Figuring out the distant past ain’t easy. Our views of prehistoric times are constantly changing as more information comes in. This is unavoidable: fossils are rare and precious things that only yield their information grudgingly. So it’s not surprising that we’ve now rewritten the history of the Americas. Instead of one migration of human beings into America, it now looks like we had three.

[ThTh2] If you’re not following Dianna Cowern (aka “Physics Girl”) on the internets, you probably should be.

How to make a square vortex ring! ft. 3blue1brown

[ThTh3] Barnard’s Star, one of the closest to our own, has an interesting history with exoplanets. In the 1960s, astronomer Peter van de Kamp claimed he had made the first detection of planets outside of our solar system based on wobbles in its motion. Barnard’s is what we call a “high proper motion star” which means it moves comparatively rapidly across the sky, almost one-three hundred sixtieth of degree per year. He claimed that little wobbles in that straight line were caused by the gravity of two planets orbiting the star. It turned out he was wrong — a small adjustment to the telescope had produced a signal similar to that of planets. But he got a little bit of vindication with the discovery of super-Earths orbit the planet. The universe, it seems, is full of planets.

[ThTh4] Speaking of things that are difficult to figure out, keeping one’s weight down is a big one (as I can attest). There’s some more evidence indicating a low-carb diet works. But … it’s still an ongoing debate. In the end, there is no magic wand. The only way to lose weight is to eat less.

[ThTh5] Heather McDonald, who has a history of making somewhat incoherent arguments against “liberal” ideas, uses men’s dominance of elite Scrabble to argue … something. Her thesis, which I read before it vanished behind the paywall, is that men’s Scrabble prowess shows an interest in esoteric knowledge and that this is the real reason women aren’t as prevalent in the sciences as they should be. This seems … a reach. The gender gap in the sciences likely has many origins: sexism, the difficult of combining career and family (at least for women) and, yes, maybe some difference in the temperament of the sexes. But it’s absurd to dismiss sexism — some of which I have personally witnessed — as a factor based on Scrabble. Among other things, the “it’s all temperament” explanation fails to explain the huge differences in gender gap between the various specialties. Women do play Scrabble and can be quite good at it; they may just not have the time and inclination for the insane lengths one has to go to win in national or global tournaments. Ken White reminded me that any article titled “Sorry, X, but ….” will likely be hot garbage. He was right. 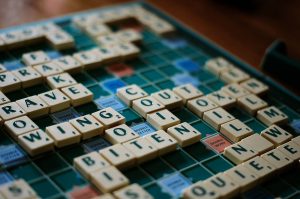 Proof that there is no sexism in science.

[ThTh7] The history of the Solar System is violent. And we are still finding the scars of that violence in the surface of our planet.

[ThTh8] Last night, I finished the gripping book “Bad Blood”, John Carreyrou’s expanded version of his WSJ investigation that brought down the Silicon Valley startup Theranos. The subjects has been covered expertly by our own Tod Kelly, both here and at Marie Claire. But with the full story unveiled, I have some additional thoughts.