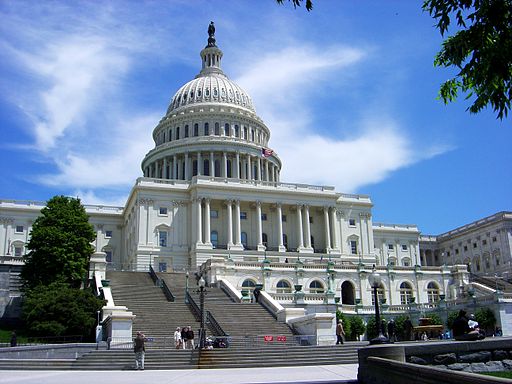 “Congress didn’t vote on the bills, they just wave at them as they go by.”
– Will Rogers

Roy Clark is dead at 85. If you only know him from Hee-Haw, check out his music throughout Linky Friday, including this famous clip of him on the Odd Couple where he plays three different instruments and styles from classical violin to flamenco guitar:


[Co1] Meet the freshmen: New members of Congress arrive in DC eager to get to work.

[Co2] Meet the History-Makers of the 116th Congress: In a banner year for candidate diversity, election night witnesses a few firsts.

[Co6] Pelosi and Trump Agree on Something: She Should Be Speaker.

[Co7] Opposition to Pelosi hardens: The California Democrat can’t afford to lose much more support if she’s going to win back the speakership.

[Co13] GOP made it easier to subpoena presidential administrations in 2015. Now Democrats have that power.

[Co18] The Art of a Lame-Duck Immigration Deal.

[Co20] Think what you will about Orrin Hatch, but the retiring Senator’s Twitter game was strong. Here’s the person responsible for making the Utah Republican one of the best Twitter follows in government.