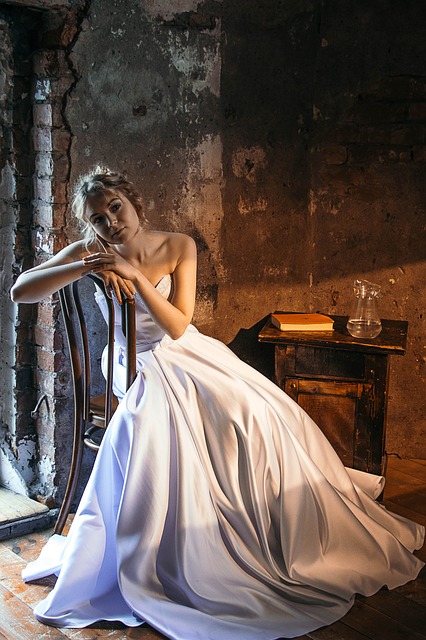 It’s hard to believe that William Goldman is gone. He was many things, all of them “writer”. He was a successful novelist, one of the top screenwriters in Hollywood, and an intrepid chronicler of the movie biz as seen from the inside. In all of these guises he had a voice you couldn’t mistake. He saw things clearly, even things people did their best to hide, and could be a bit of a wise guy about it, sardonic, darkly humorous. And he loved to tell stories. He was never hard on you, the reader, because you listened, so you got the benefit of his insight and his humor. In real life, he had a reputation for being a difficult personality, but on the page, he was your best friend.

He wrote some very famous movies. Some were adapted from his own books (Marathon Man, Magic), and some from other people’s (Misery, The Stepford Wives, All the President’s Men). Butch Cassidy and the Sundance Kid, on the other hand, is an original story based on his own research. Butch really was the most affable man who ever lived, Sundance really was a dead shot, and when the US got too hot for them, they really did travel to Bolivia and die there. He also fixed other people’s screenplays (A Few Good Men, Good Will Hunting).

Goldman’s view of the people in Hollywood is best summed up by the title of one of his books about it: Which Lie Did I Tell?. He had little use for most actors and directors and any producers. But he cared a lot about the craft of making films, and especially writing them. His mantra was “story”, that the writer’s first job is to find the story, and create a screenplay whose main job is to tell it.

Goldman wrote some first-rate thrillers (Marathon Man, Magic, No Way to Treat a Lady), and some charming humor (Soldier in the Rain, The Silent Gondoliers), but he’ll be remembered for his masterpiece, both the novel and film versions. One of things that makes the film so good is that it’s a Goldman screenplay; there’s a story that goes with that. A studio optioned the novel, commissioned him to write the screenplay, and then decided not to make the film. This left both the screenplay and the future of any film version in limbo; most likely, neither would ever see the light of day, Goldman did something almost unheard of; he bought the film rights and the screenplay back with his own money, and let it be known that anyone who wanted to make the film should contact him. Rob Reiner did, they saw eye to eye on what the film should be, and the rest is history.

The film has a simple framing story; a grandfather reads his sick grandson his favorite book. The book’s framing story is more complicated: A fictionalized William Goldman’s best memory of his fictional father1 is reading him S. Morgenstern’s Classic Tale of True Love and High Adventure. Fictional Goldman tries to share it with his fictional son2, only to find that it’s unreadably verbose and largely pointless. His father had read him only the Good Parts. So, inside this framing story, fictional Goldman abridges a fictional novel, to let us, the actual reader, experience the same joys that fictional Goldman had as a young boy. In each subsequent edition, Goldman extended the joke. It turns out, for instance, that Stephen King is Florinese and was so disappointed in the abridgment that he’s unwilling to let Goldman abridge the sequel, Buttercup’s Baby. Even better, we eventually get to read a chapter of it. When you read the book3, get the latest edition for the full effect.

For many years, Goldman tried to write more of Buttercup’s Baby, but his genius for story had deserted him. You can see this in his later books (Brothers, Heat): some great scenes, but overall they’re complete messes.4 But we have The Princess Bride, and, honestly, that’s enough. Once you’ve read it, life without it would be, well, you know.

Mike has been a software engineer far longer than he would like to admit. He has strong opinions on baseball, software, science fiction, comedy, contract bridge, and European history, any of which he's willing to share with almost no prompting whatsoever. ...more →

LOB!The Key To Success in High TechPunt!
[archive]
Please do be so kind as to share this post.