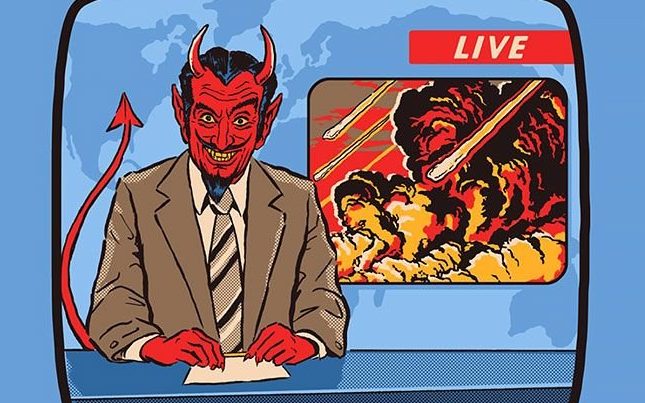 [So2] How brewing became a boys’ club when women owned the ground floor. Coffee, on the other hand, women were not as fond of.

[So3] This is really interesting: They’re building “memory towns” for people with dementia, and it has ramifications for the rest of us.

[So4] History is bad. Science says so.

[So5] This is sort of a back alley argument for lightened copyright restrictions. A lot of this stuff they don’t care enough to offer, but also don’t want to give away. We can make the choice for them!

[So6] Derek Thompson writes about the effect of meritocracy on sports. The arguments about parental involvement are good, though “If it’s not a traveling league why bother” says more about a defect in our culture more general than inequality.

[So7] The last line of a couple dozen shows. The Savage shows, Wonder Years and Boy Meets World, got the most mileage out of theirs. The sad ones are the “What now?” ones.

[So8] I know I say this about a lot of things, but isn’t there a middle ground here? Garfield was designed around merchandising and it shows, but Calvin and Hobbes gear would have bought joy to people and instead of that we have pissing Calvin as the primary cultural artifact. More on Calvin and Hobbes.

[So9] I just don’t think you’ll ever do better than Corporate Merger Jesus.

More people should know the great story behind the history of nachos. pic.twitter.com/2ECKAyABdz