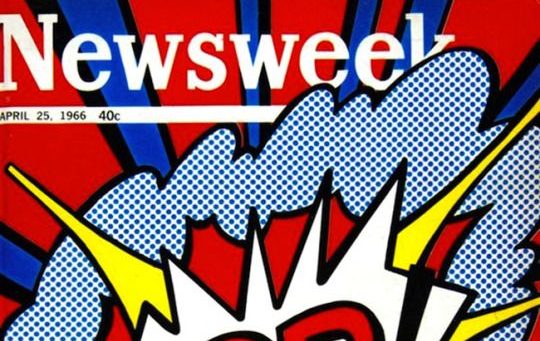 [En2] A look at the largest wind farm in Mexico.

[En4] When dinosaurs roamed the Earth, it looked different.

[En5] Renewable energy has a lot riding on the ability to build a better battery.

[En6] Progress towards cleaner energy in Texas keeps chugging along.

[En7] A look at Japan’s plans to use recycled nuclear material for an arsenal.

[En8] Big Oil is under some pressure to ramp up.