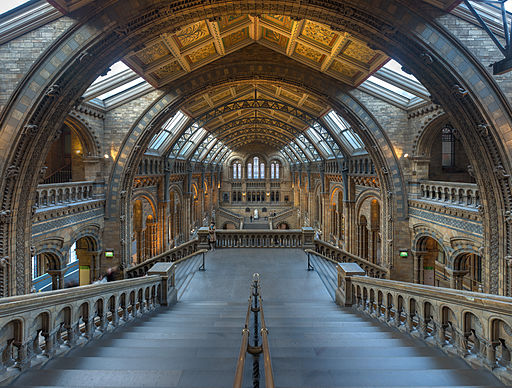 Linky Friday
A Bit of History

[Hi2] News you can use: How to Beat Demagogues Online: Know Your History!

[Hi3] Why Are Fewer People Majoring in History?

[Hi8] The Costs of the Confederacy

[Hi9] The deadliest, most destructive wildfire in California’s history has finally been contained

[Hi11] Quebec’s high school history textbooks offer ‘skewed, one-sided view of the past’ and should be replaced

[Hi13] Re-upped from the Sunday Brunch because it’s just so fun: The History of the Oceans Is Locked in Whale Earwax

[Hi14] ‘A Record of Exploded Ideas’: History and Strategic Commentary in the 21st Century

[Hi16] Always, without exception: Are US History Textbooks Obsolete?

[Hi18] List is awesome, plus didn’t know Reader’s Digest was still around: 15 of the Most Famous Psychopaths in History

[Hi19] Scientists Have Identified the Actual Worst Year in History. And No, It’s Not 2018

[Hi20] On this date in 1835, John and Jane Clemens welcomed their sixth child, a boy. The trouble started almost immediately…You may have heard of him.

3 thoughts on “Linky Friday: A Bit of History”