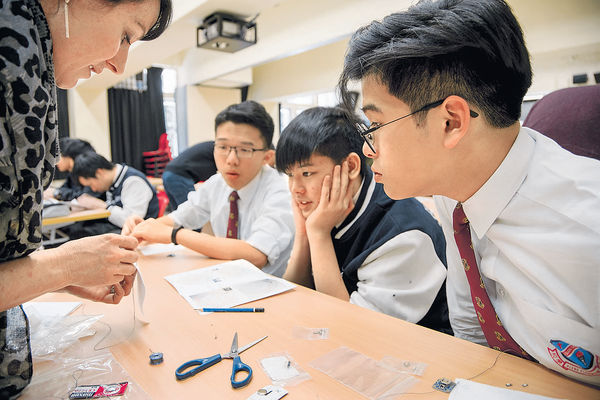 EDU1: The first ever charter school strike in the United States took place in Chicago on Tuesday. The strike was over issues of pay, class size and teacher diversity.

EDU2: David Didau questions whether students are learning because of or despite what happens in schools.

EDU3: An increasing number of parents are joining their children to eat lunch with them at school, raising questions about whether it is appropriate for parents to do so.

EDU4: T.M Landry, a school in Louisiana made headlines for sending black children to elite colleges. However, a New York Times investigation found that the headlines were largely false.

EDU6: School has begun again for thousands of students displaced by the deadly Camp Fires in California in early November.

EDU7: A new report from Good Jobs First, a left-leaning think tank claims that public schools lost $1.8 billion in revenue as a result of the 2017 corporate tax cuts.

EDU9: Dustin Hornbeck argues that US Education Secretary Betsy DeVos has achieved little in two years in the role.

EDU11: Tom Sherrington, writing for The Guardian, argues that teachers’ professional judgment should be trusted more when assessing students’ work.

EDU12: An in-depth article from The Guardian on the rise of private tutoring for students as young as four years of age.